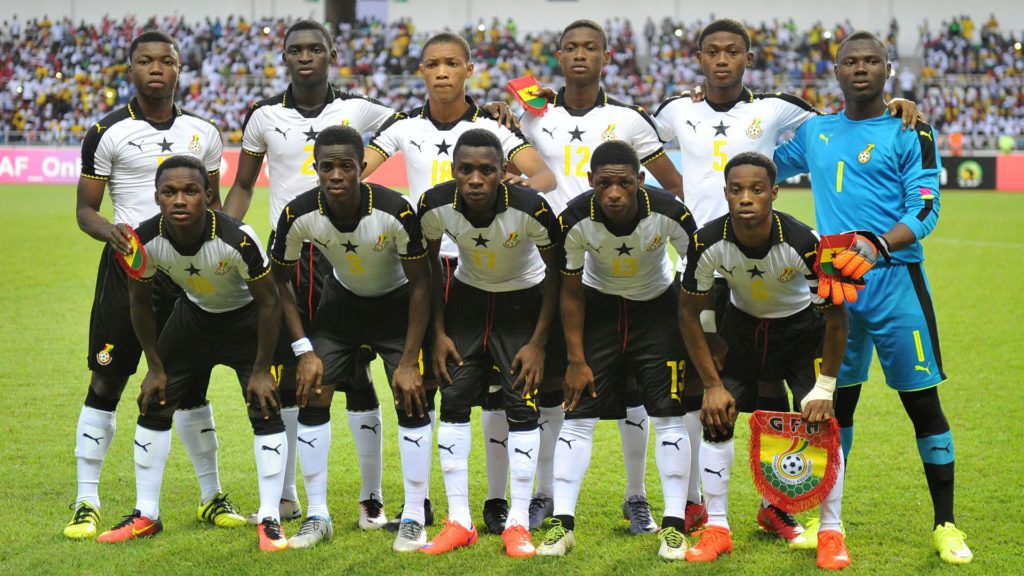 Former champions Ghana have set the target of reaching the summit clash of the FIFA U-17 World Cup, which will played across six Indian cities from October 6 to 28.

Ghana won the FIFA U-17 World Cup in 1991 and 1995 and they are returning to the tournament after a ten-year absence.

They are placed on Group A along with hosts India, United States of America and Colombia.

Their head coach Paa Kwesi Fabin said he and his players were eager to rekindle the glory days of the past in this tournament.

"In India, we'll be out to show we're the best. Our aim is to get to the final and win it," Fabin was quoted as saying by official FIFA website.

The 1990s marked a golden era for Ghana's U-17 national team. The Black Starlets were the undoubted dominant force, reaching the final at four of the decade's five FIFA U-17 World Cups, including lifting the trophy in 1991 (Italy) and 1995 (Ecuador).

They also finished on the podium in 1999 (New Zealand). A team headed by several players who would go on to star in Europe -- namely Michael Essien, Stephen Appiah and Samuel Kuffour -- claimed the bronze medal on that occasion.

However, it has been a different story since the turn of the century.

Besides a brief revival in 2007, when they reached the semi-finals, the Ghanaians have consistently failed to hit the heights at this level, to the extent that they have only graced two of the last seven instalments of the U-17 World Cup.

Following a ten-year absence, the Black Starlets booked their ticket to the U-17 global extravaganza through their performances at this year's CAF U-17 Africa Cup of Nations.

"We put in a big effort to get to the U-17 World Cup again. Qualifying was very tough, but our hard work paid off and we achieved our goal," the coach said.

To prepare for their long-awaited return to the big stage, the Ghanaians held a training camp in the United Arab Emirates, where they played two warm-up friendlies.

"My team are in good shape and we're hopeful that our great preparations will stand the players in good stead," said Fabin.

Fabin, who has been at the helm since 2011, noted that it will not be easy for Ghana to progress to the knockout rounds in India, having been drawn against Colombia, USA and the hosts.

"We've been handed a very tough group. We're up against the sort of sides who need no introduction, but we're ready