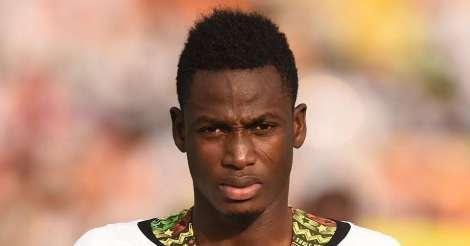 Ghana head coach Avram Grant stated Baba Rahman's prospects of playing any further part in the Africa Cup of Nations are "50-50" after the left-back suffered an apparent knee injury during the opening 1-0 Group D win over Uganda.

Rahman, who is on loan with Bundesliga outfit Schalke from Chelsea, left the field on a stretcher having twisted the joint awkwardly shortly after Andre Ayew put the Black Stars in front from the penalty spot.

Grant saw his side labour for long periods during the second period and he felt a playing surface featuring sanded areas that cut up from kick-off played its part.

"About Baba we need to wait and see, I don't know," he told a post-match news conference.