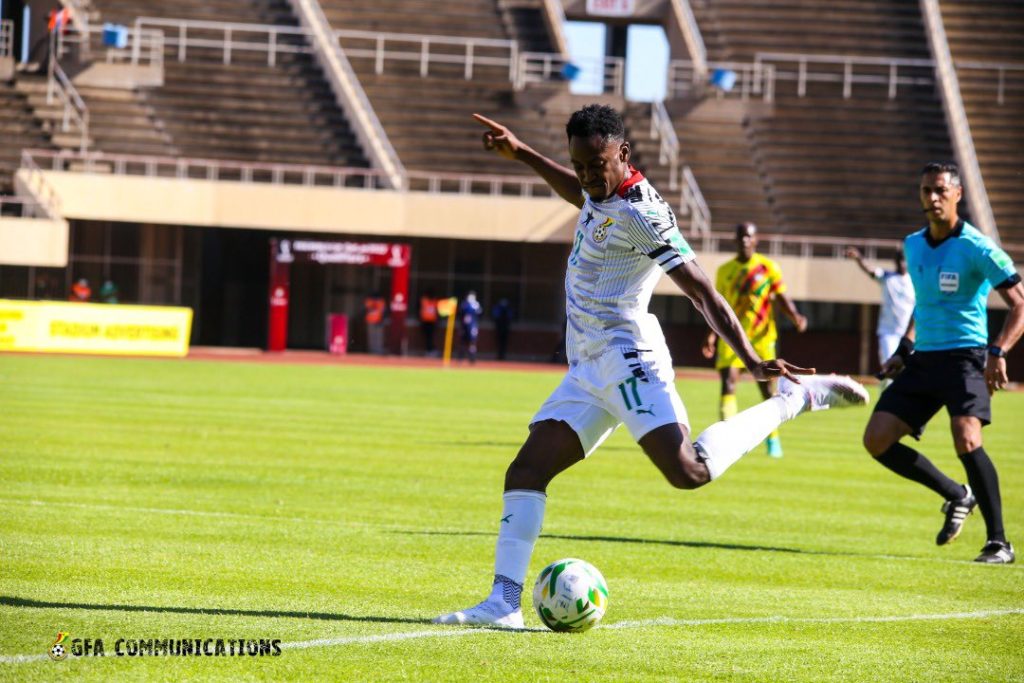 Thomas Partey's brilliant freekick against the Warriors in Harare completed back-to-back wins for Ghana in Group C of the qualifiers.

Rahman, who was pivotal in both games, thanked the supporters of the senior national team.

"Alhamdulillahi for the 3 points. Thanks to the fans for the support, It helped us all the way," wrote the in-form Reading defender on Twitter.

Alhamdulillahi for the 3 points 🇬🇭🤲

Thanks to the fans for the support, It helped us all the way.💪💪💪 pic.twitter.com/15vJSJtOsi

The victories keeps Ghana in second place in the group ahead of the climax of the group stages next month, with games against Ethiopia in Addis Ababa and South Africa in Cape Coast.

The Black Stars are hoping for a return to the global stage after missing the 2018 World Cup in Russia.

Ghana's best performance at the Mundial was in 2010 under coach Milovan Rajevac, who has started his second spell on a bright note.