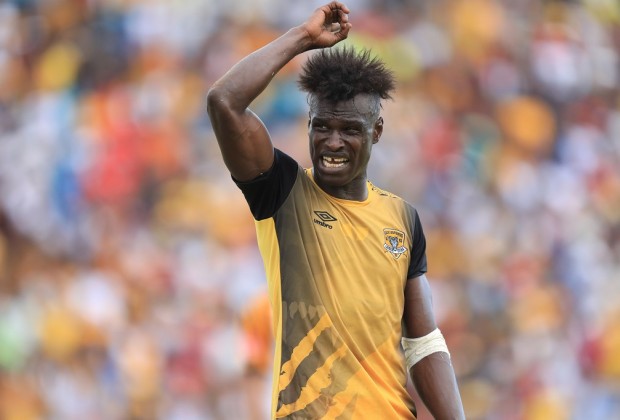 Leopards defeated Orlando Pirate 2-0 in that game on Sunday afternoon with an own goal from Innocent Maela and Roderick Kabwe.

Leopards Chairman David Thidiela had lost her wife Dorothea Ramunenyiwa-Thidiela who passed away two weeks ago and the players decided to win the game to put a broad smile on his face.

"The team is improving, and we hope to register another win in the next game. We want to make the chairman proud. We have the players that can produce results here," Gyimah said in an interview.

"The well-travelled defender said he has nothing against his former team Pirates, but he was determined to help Leopards to collect the three points".

Edwin Gyimah was awarded Man of the Match after the game.