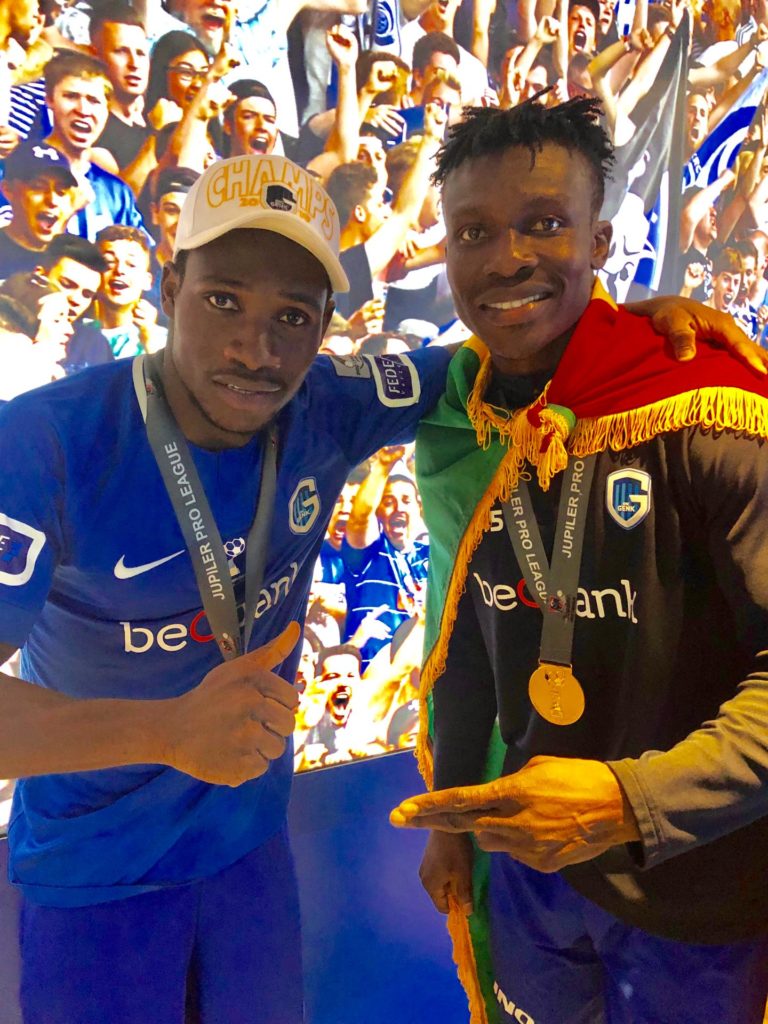 Ghanaian duo of Joseph Paintsil and Joseph Aidoo received their first major titles in Europe on Sunday when they were crowned Belgian league winners with Genk.

The two players started celebrating their silverware on Thursday after their Genk side wrapped up their fourth Belgian league title.

This was after a 1-1 draw at Anderlecht left them four points clear at the top with one game remaining but on Sunday they received their medals for the great feat.

They received their medals and the league trophy after the goalless draw game against Standard Liege.

Aidoo an experienced centre-back played 33 matches for Genk this season and he is hoping his achievements will help him cement a place in Ghana's squad at the AFCON.

Paintsil, the youngster who joined the club from Hungarian giants Ferencvaros at the start of the season, played 25 matches and he is also hoping to get a place in the Black Stars AFCON squad.

It is Genk’s fourth title and first since 2011 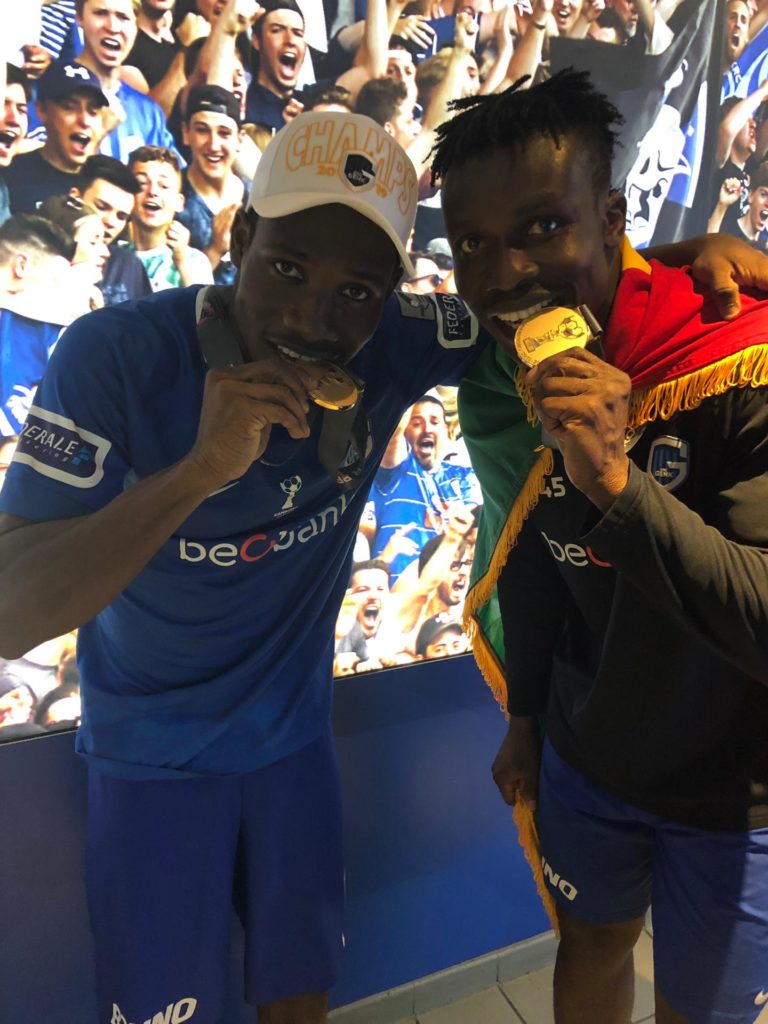