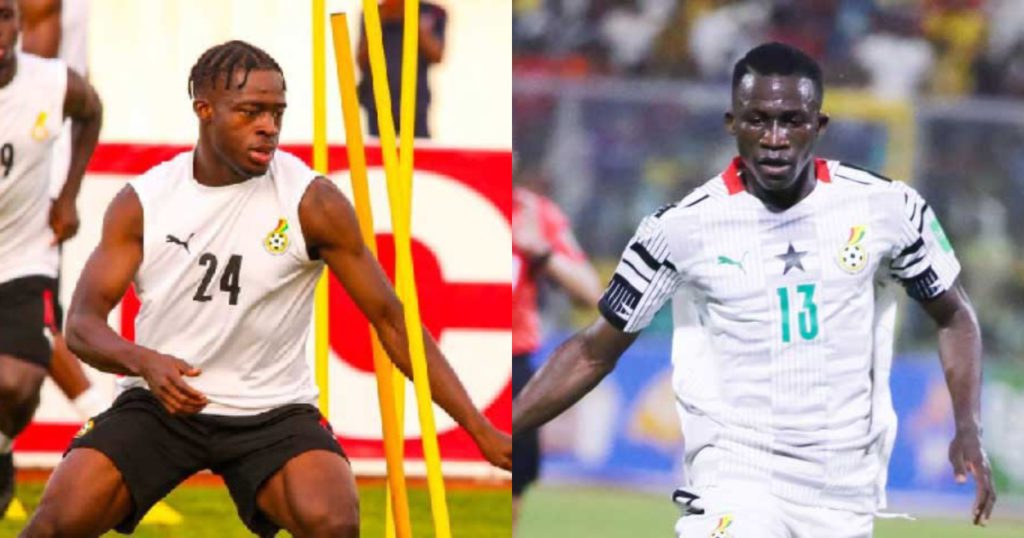 Black Stars forwards, Kamaldeen Sulemana and Felix Afena-Gyan, have been named in a 100-man list for the 2022 Golden Boy award.

The pair will compete with some of the brightest talents in the world for the top award at the end of the year.

Sulemana has an impressive debut campaign for French Ligue 1 side Stade Rennais, helping them finish fourth in the just ended season. Sulemana scored four goals in 20 league games for the Red and Blacks.

Felix Afena-Gyan had a breakthrough campaign with Italian giants AS Roma, playing 17 serie A matches and scoring two goals.

The list will be pruned along the line with the best player below the age of 21 named at the end of the year. The award is given by Italian sports portal Tuttusport.

Meanwhile, there were four other players with Ghanaian descent on the list of 100 players.