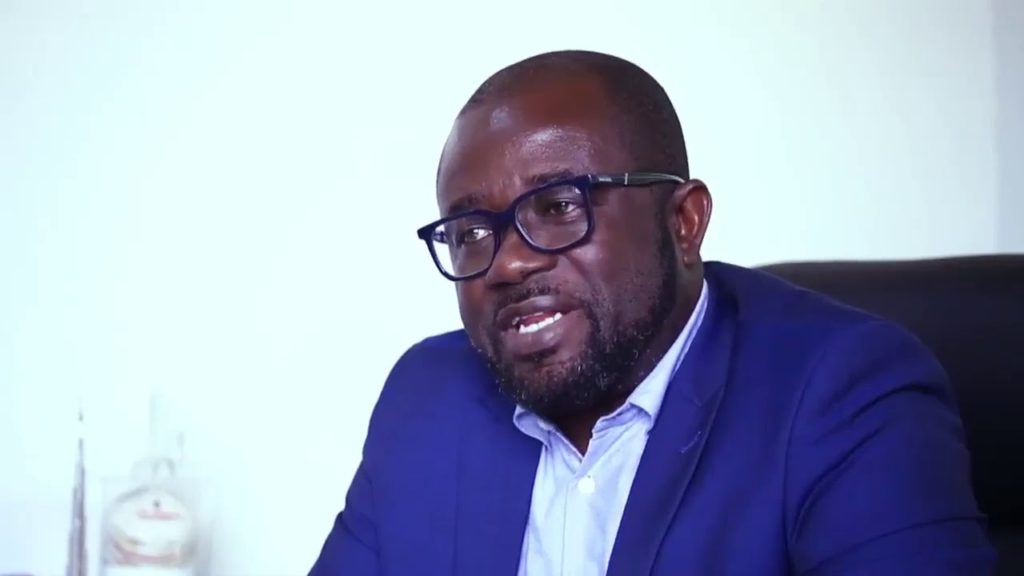 Ghana beat South Africa 1-0 in Cape Coast to advance to the final round of the 2022 qualifiers but South Africa FA has alleged that the match was manipulated by the GFA and match officials.

They accused GFA of unfair treatment, adding that they were intimidated, molested, and robbed. The South Africa FA has lodged a protest at FIFA, seeking a replay of the match.

The GFA angrily responded to their wild claims on Thursday, before Kurt Okraku openly rebuked them.

“Since when did South Africa become superpower over Ghana in football? Are we kidding here?” said Okraku.

“This is the worst South African team I have seen in the last five years and they do not deserve to qualify. I am so angry about their attitude and they are so disrespectful about the quality of things we have here in Ghana.

“That is the truth, (South Africa) were not confident in themselves. Haven’t we had quotations from their head coach? Haven’t we?

“It’s important that somebody will tell Danny Jordaan that he must speak the truth to the South African people, to understand that their team, per their own judgement, is not good enough to make it to the Mundial (World Cup).”