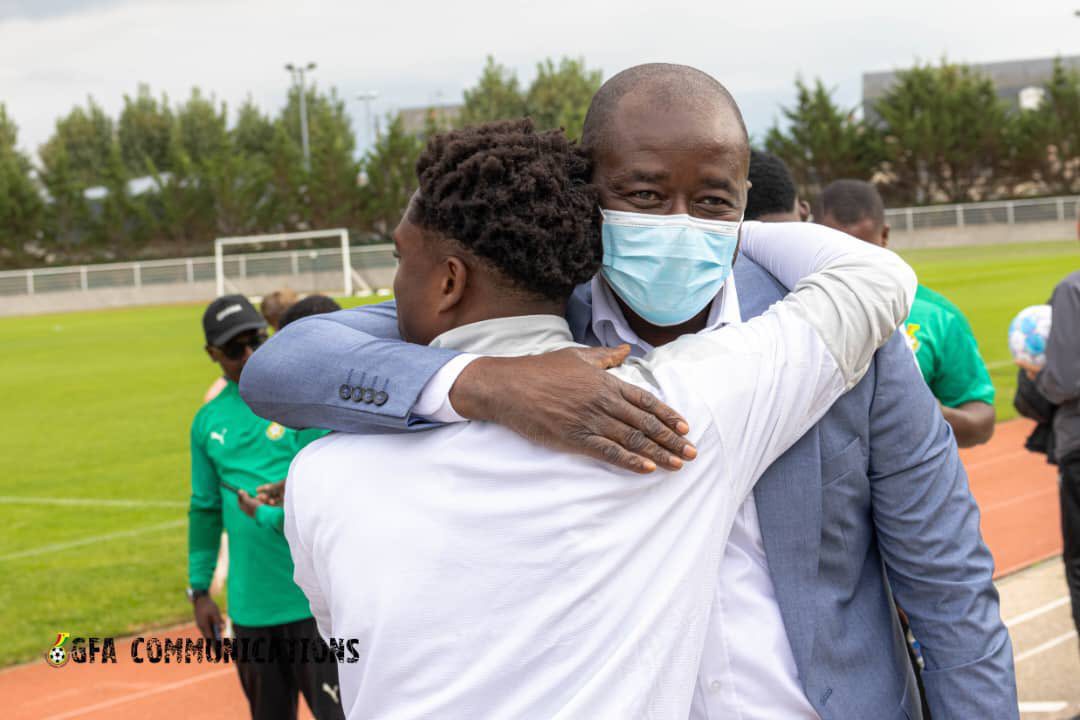 Ghana Football Association president Kurt Okraku has declared that the Black Stars "fear no foe" ahead of the match against Brazil on Friday.

The five-time world champions are favourites to win the friendly encounter in Le Havre, as the two teams continue preparations for the 2022 World Cup in Qatar.

Brazil's attack will be led by Neymar with support from Vinicius Jr., Richarlison, and Raphinha, while Casemiro, Thiago Silva, Marquinhos, and Allison are also expected to start.

Okraku, on the other hand, has complete faith in the Black Stars, who have been strengthened by the inclusion of Inaki Williams, Tariq Lamptey, and Mohammed Salisu.

According to Okraku, although the outcome of the friendly will be irrelevant, he expects the Black Stars to push and try to win the contest.

“I’m not thinking too much about the result. It will be nice if the boys put up a good team performance and cap it with a victory,” Kurt Okraku added.