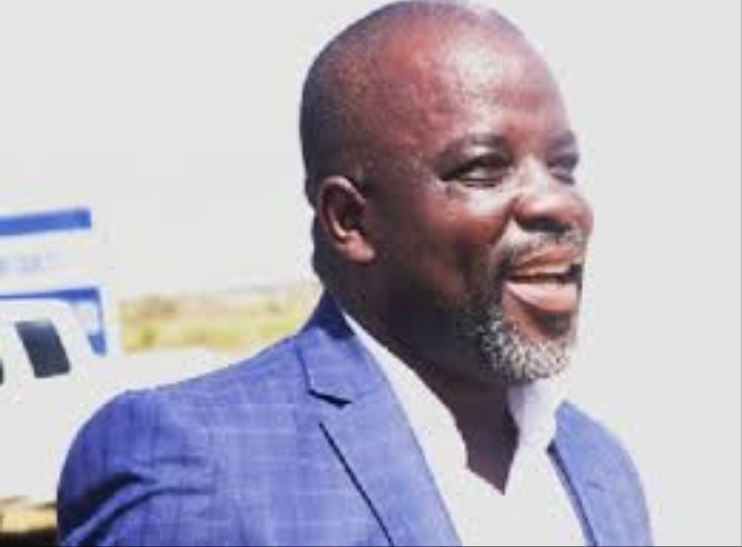 The Ghana Football Association elections scheduled for this month may be suspended following the latest move by disgruntled Wilfred Kwaku Osei.

The Tema Youth bankroller has started a legal battle which is likely to put the much-awaited elections on hold after he was disqualified by the Normalisation Committee.

Osei was disqualified by the Normalisation Committee acting as the Elections Committee for breaching regulations on ethics and mandatory payments to the GFA in relation to player transfers.

He submitted an appeal which was declared unsuccessful by the NC.

But the former Executive Committee member has filed an appealed to the Court of Arbitration for Sports (CAS).

In the legal argument sent to CAS last week Friday, the representatives of the Tema Youth FC owner cited various flaws in the Normalisation Committee’s decisions and also tabled evidences of Frank Davies Esq, Chairman of the 5-member Vetting Committee voice/audio where he was captured as saying he would make sure Palmer doesn’t contest the elections.

He has also reported NC to FIFA, CAF and Sports Ministry.

The elections have been scheduled for October 25.