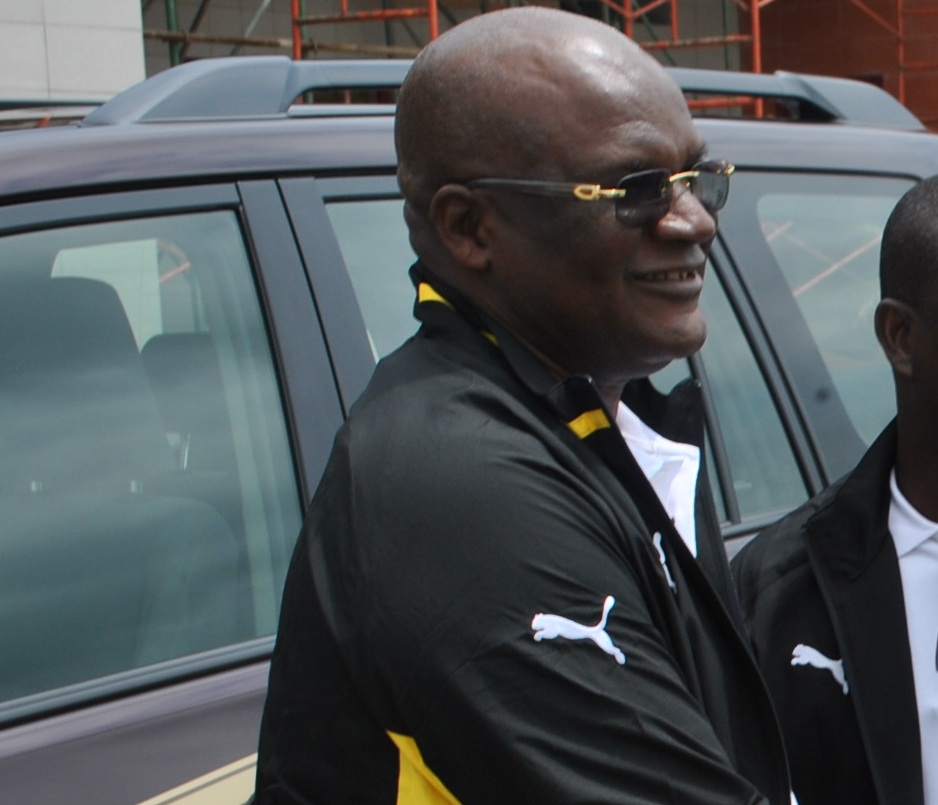 The Ghana Football Association has paid glowing tribute to vice president Jordan Anagbla who died at age 55 on Thursday morning.

Anagbla's death occurred at the SSNIT Hospital in Accra after a short illness.

A statement on the FA's official website read: "Anagblaâ€™s enthusiasm for the game and energy were the source of countless successes that Ghana football has chalked in recent years.

"Ghana football is incalculably better because of Jordan.

"Our hearts go out to his family and numerous friends and to all who were touched by his work in football."

Anagbla spent a lot time at the grassroots where he spotted and helped to develop talents like Prince Tagoe, Andre and Jordan Ayew, Emmanuel Osei-Kuffour and Isaac Vorsah.

He was a member of the Black Stars management committee and was at the 2012 Africa Cup of Nations in .

In 2009, Anagbla was chairman of the Ghana Under-20 team which won the FIFA Under-20 World Cup in Egypt to become the first African country to win the prestigious tournament.