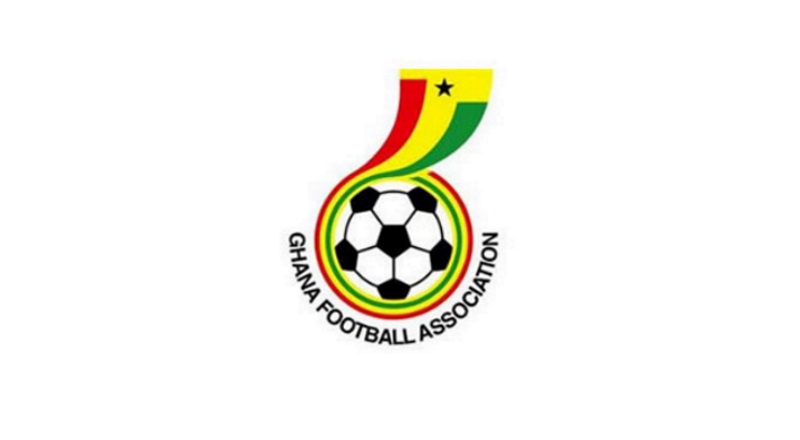 GHANAsoccernet.com has gathered that the Ghana Football Association has proposed to the presidential commission on COVID-19 on continuing with the 2019/20 football season behind closed doors if the ban on social gathering is lifted.

Government of Ghana has placed a ban on social gathering and sporting activities until May 31 due to the COVID-19 outbreak.

The Ghana FA has been engaging its stakeholders in a virtual meeting to decide on the future of the season.

Ghana FA president Kurt Okraku in an interview says clubs will be affected if the season is cancelled. Thus the FA is holding talks with government to continue with the season behind closed doors.

According to sources, clubs will be given at least six weeks to prepare after ban on public gatherings is lifted.

Sources say the FA needs the govenment in order to carry out this proposal of playing the matches behind close doors.

The GFA will also emulate some modules from the Bundesliga such as testing players and officials before the league restart.

The 2019/20 football season has been suspended since March this year due to the coronavirus outbreak.

The Ghana FA has announced it will decide on the future of the season on June 30 after consulting government and health authorities.