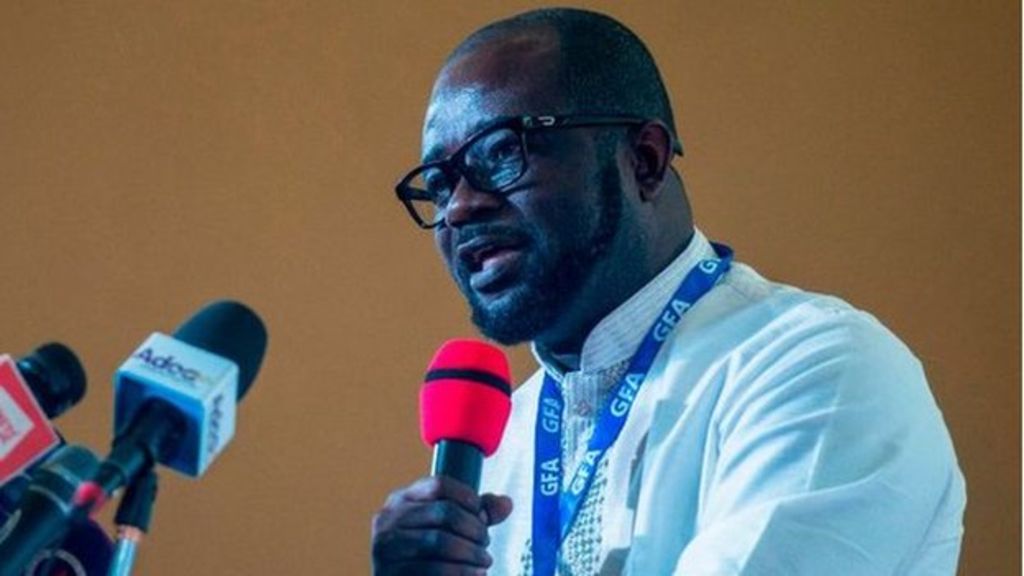 Ghana FA president Kurt Okraku has  been given a shot in the arm after reaching an agreement with government to enrol players in the women's top-flight league on the Youth Employment Agency (YEA).

Ir's a massive seal of approval for the leadership qualities of the Ghanaian FA leader after reaching an agreement with government for the "game-changing" financial support women football.

The country's government is expected to splash$288,000 to pay players in the Women Premier League some allowances to help them overcome the negative economic impact of the coronavirus pandemic for the next six month.

The is an initiative to mitigate the economic impacts on the football clubs and players as a result of the novel coronavirus pandemic which has seen football activities halted since 15 March 2020.