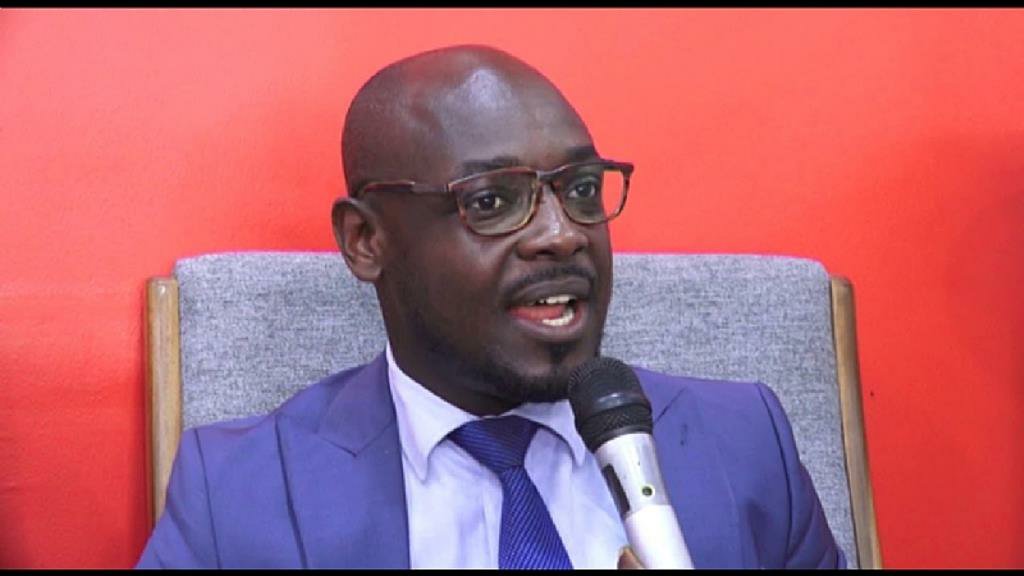 The is to justify the Ghana FA's decision to allocate a portion of the FIFA/CAF COVID-19 relief fund to the various national teams.

There have been media criticisms on the Ghana FA for apportioning part of the relief fund to the national teams.

Mr. Asante Twum disagrees with media reports suggesting only the Government of Ghana spends on the national teams.

"The Black Stars for instance, when C. K Akonnor was appointed as coach of the Black Stars, he spent three weeks in Europe scouting and engaging players, not even a pesewa of that was catered for by Government, the FA paid for every single cost from his tickets, feeding etc.," he told Starr FM.

He further indicated the Ghana FA spend huge amount of monies to cater for the nationals using the recent camping of the Ghana U17 team in Cape Coast as a yardstick.

"Before Covid-19 the National-17 team were camped for nine weeks in Cape Coast, all the cost were catered for by the Ghana FA.

"So it's not factually correct that Government takes care of all cost on National teams.

"The GFA has and continues to spend on our national teams," he added.