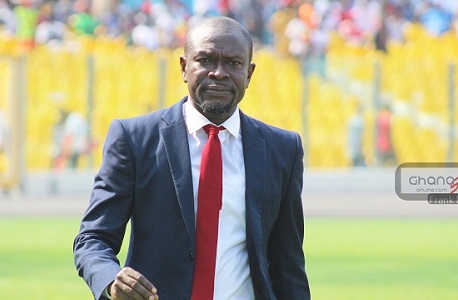 The Ghana Football Association (GFA) is yet to begin contractual talks with all the appointed coaches of the various national teams, GHANAsoccernet.com understands.

The GFA announced the heads of the various national teams last week with Charles Kwabla Akonnor and David Duncan named as head coach and assistant coach of the senior national football team, the Black Stars.

According to our source, the appointments have been done without both parties agreeing to a contract.

This was even confirmed by Executive Committee member of the Ghana Football Association, Randy Abbey when asked on Charles Kwabla Akonnor’s contract.

He confirmed in an interview that the FA is yet to begin negotiations with coaches and is unable to comment on Charles Kwabla Akonnor’s contract at the moment.

The Ghana Football Association met all the national team coaches last Friday and introduced them to the  new GFA leadership and also discussed upcoming assignments for the respective national teams.

The FA discussed the agenda and the new direction for all national teams, targets and the expectations for coaches and their assistants.