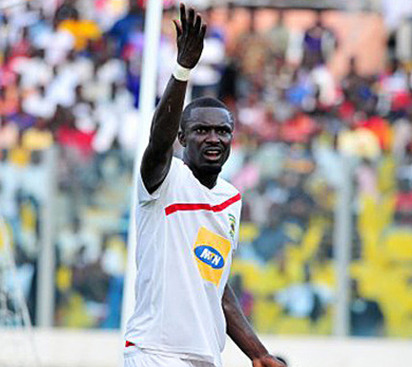 Adjournment of the cases which includes Kotokoâ€™s feud with Premier League broadcaster Metro TV was made necessary due to limited time to thoroughly treat the issues.

Metro TV has accused Kotoko of assault and destruction of expensive equipments by irate fans during the first round tie with Berekum Chelsea at the Baba Yara Sports Stadium.

The Kumasi-based club is also mounting a defence over a charge of improper conduct by defender Awal Mohammed who was alleged to have labeled a referee a â€˜Tampireâ€™ (Bastard) in the away loss to All Stars during the first round game played at the Wa Park.

Kotokoâ€™s Executive Chairman Dr. K.K Sarpong led a team of lawyers and the other involved persons (Awal Mohammed and Ben Nti) at the hearing on Thursday.

They are required to make an appearance when the case is recalled on March 6, 2012 due to according to the DC, the unavailability of its chairman until the said date.