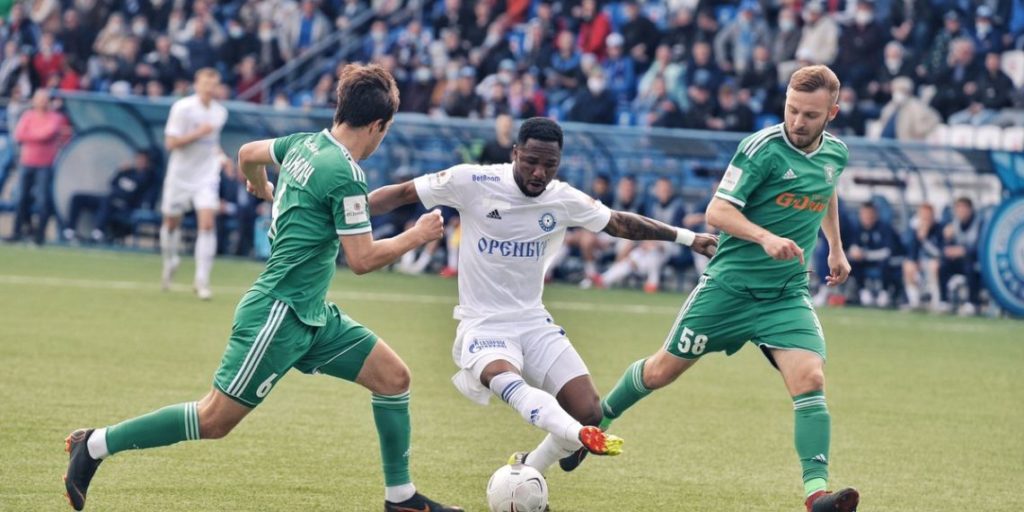 Fameyeh's goal ensured a 2-1 victory for Orenburg at the Trud Stadium - the home of Tom.

It was a very competitive game that saw no goal until the 61st minute when Belaruisain defender Mikhail Sivakow opened the scoring.

The goal gave Orenburg the lead but 12 minutes later, Tom grabbed the equaliser through 32-year-old Russian midfielder Aleksandr Stavpets who scored from the spot.

With the game heading for a stalemate, Fameyeh netted the winner. His goal came nine minutes to full time and this time Orenburg managed to hold on for three points.

The 24-year-old has now scored three goals in five games this season.