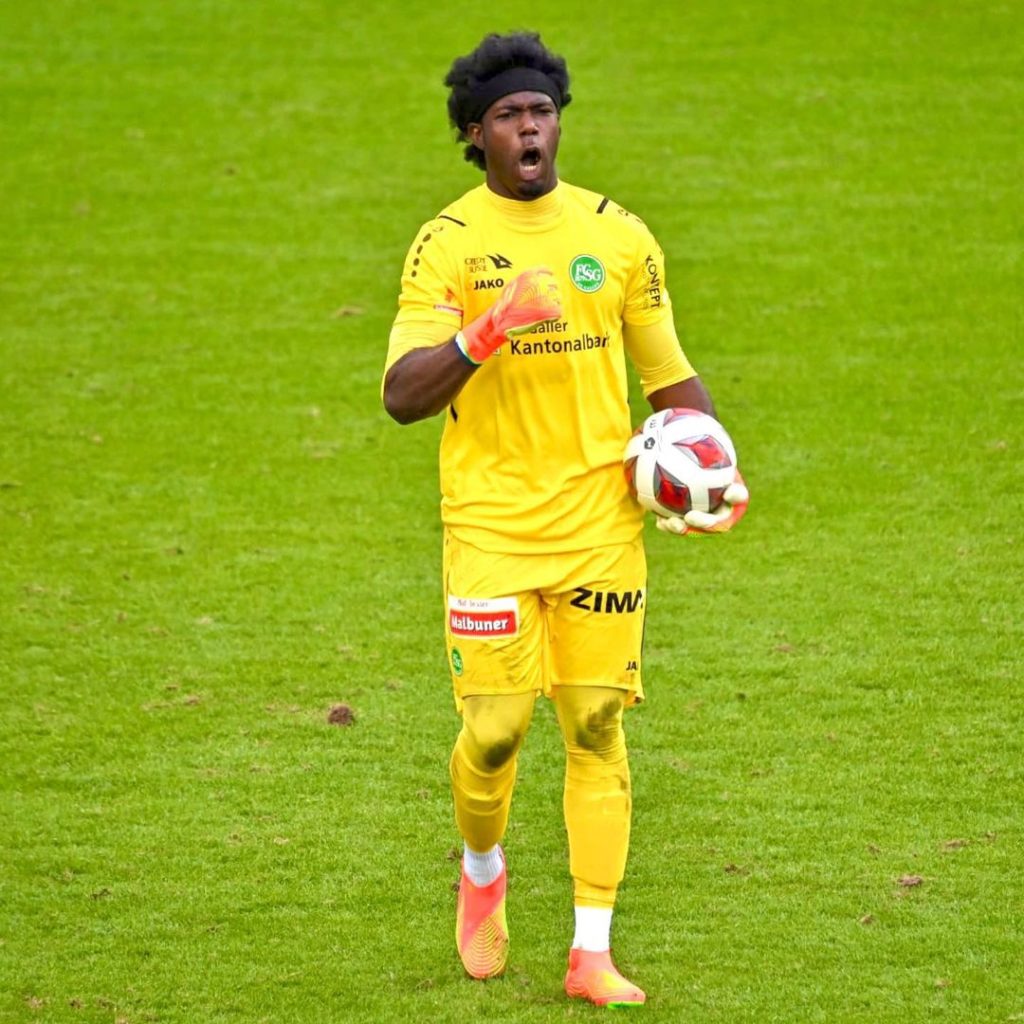 Lawrence Ati-Zigi produced a man-of-the-match display on Saturday to inspire St Gallen to victory against FC Zurich in the Swiss Super League.

The Ghana goalkeeper was sensational, keeping a clean sheet as Gallen won 2-0 despite having a man sent off in the second half.

Ati-Zigi made 11 saves, seven of which came inside the box – mostly from close range. He earned a 9.7 rating from Sofascore.com.

The 25-year-old was literally the reason Zurich didn't score despite the away side having the better statistics in the game.

Zurich had 58% possession, 21 shots (five more than St Gallen), and 11 shots on goal, but St Gallen won thanks to Julian von Moos' brace and Ati-Zigi's saves.

Ati-Zigi has yet to convince Ghanaians, owing to his struggles when he gets the nod to start in goal for the Black Stars, but his performance on Saturday justifies his consistent call-ups.

Without a doubt, Ati-Zigi is one of Ghana's best goalkeepers. He will eventually start producing such displays for Black Stars.

He is absolutely confident that he will be named to Ghana's World Cup squad in 2022.