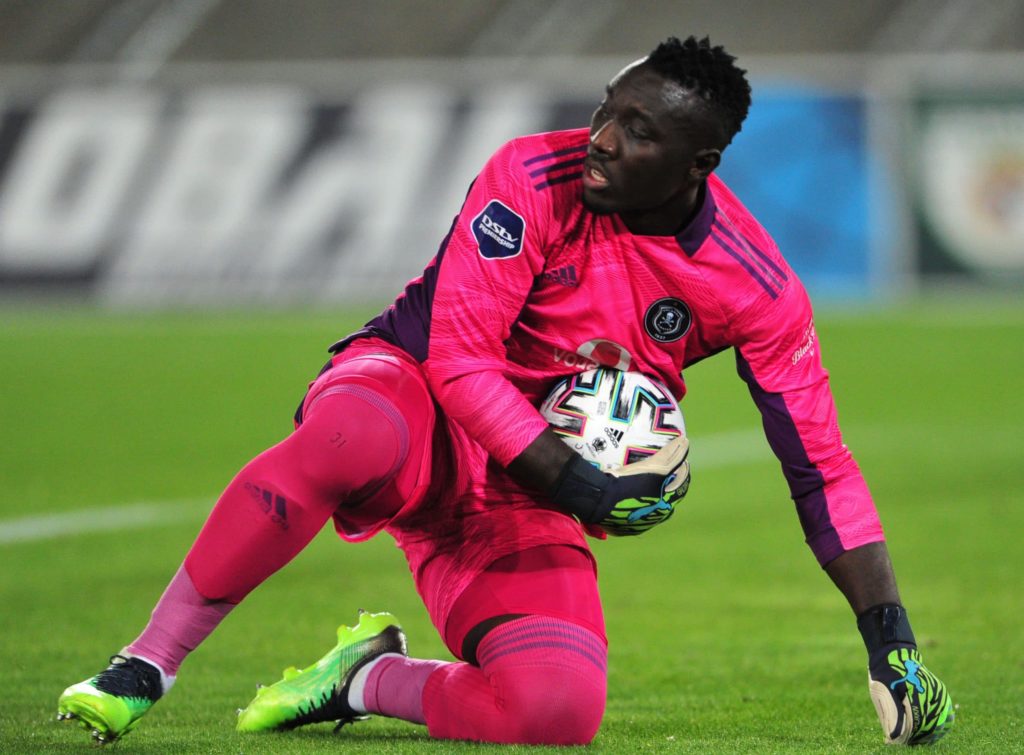 Pirates clinched a vital advantage in the first leg of the semi-finals as they beat Al Ahli Tripoli 2-0 in Libya at the Martyrs of February Stadium in Benghazi.

Ofori lasted the entire duration of the match where he produced two crucial saves to ensure the Buccaneers don't concede a goal ahead of the return encounter.

The Sea Robbers got their noses in front in the game as early as the 8th minute through defender Innocent Maela who headed home a loose ball following a corner-kick.

Pirates doubled their advantage in the 29th minute after midfielder Goodman Mosele scored from close range.

Ofori has made six appearances in the Confederation Cup this campaign and has conceded just once having kept five clean sheets in process to take Pirates thus far.

The 2nd leg of the tie is scheduled for next May 15, 2022 at the Orlando Stadium in Johannesburg.