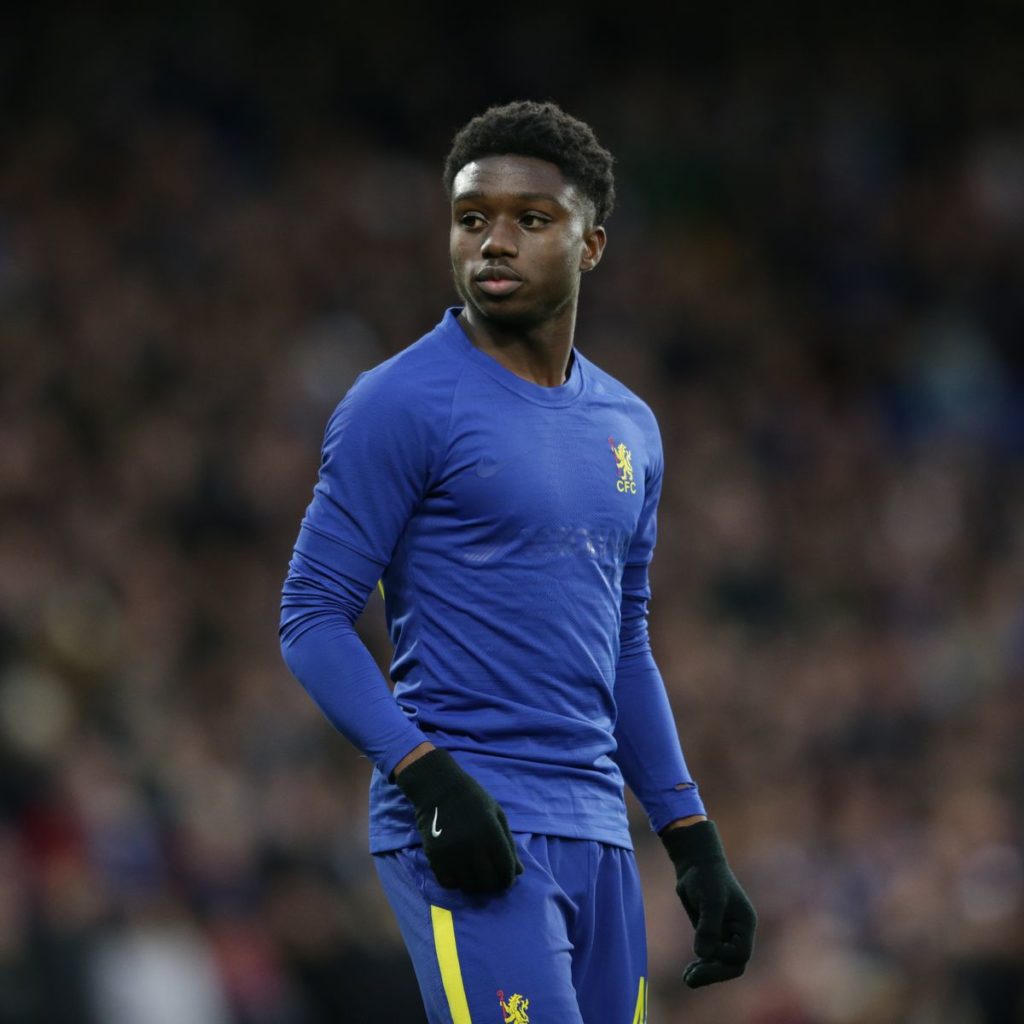 Ghana are trying to persuade England Under-21 starlet Tariq Lamptey to switch allegiance to the Black Stars.

The 19-year-old won the hearts of Ghanaian fans with his impressive performance for Brighton in their 3-1 defeat to his former club Chelsea on the opening England Premier League fixture at the Amex on Monday.

The talented defender, who has been capped by England at the Under-21 level, is now being courted by the West African giants to switch allegiance.

Lamptey, born to Ghanaian parent in the United Kingdom, is still eligible to represent the African giants.

“The national team’s department is making serious efforts to get his parents and the boy to play for Ghana," Amoako told Kumasi-based Nhyira FM:

“Most of the [Ghanaian] players born in Europe, if you want to entice them to come and play for Ghana, it is very difficult.

“They mostly aspire to play for their country of birth or host countries. Even their parents don’t opt for their children playing for Ghana.”

Blessed with lightening pace, skill and agility, the diminutive right back has impressed many in the south coast.

Meanwhile, the Black Stars have struggled to fight a consistent right back for the national team despite Andy Yiadom making the position his own.