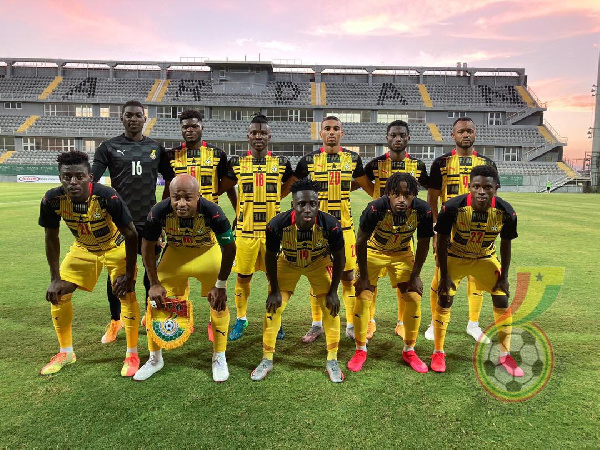 Ghana have maintained their position in the first ranking of 2021 sitting at the 52nd position Worldwide and 8th in Africa with 1424 points.

The Black Stars idleness in the last two months contributed to their position in the ranking.

The Black Stars finished 2020 in the 52nd and 8th positions respectively.

The CHAN tournament provided platforms for some countries to move up in the rankings.

Ghana didn't qualify for the tournament which was staged in Cameroon from 16 January 2021 to 7 February 2021.

The standout tournament in recent weeks has been the CHAN where a total of 32 games took place.

These fixtures as well as the other 11 games played have been classified as friendlies, because only players competing in the national championships of the participating countries are eligible to take part in the CHAN.