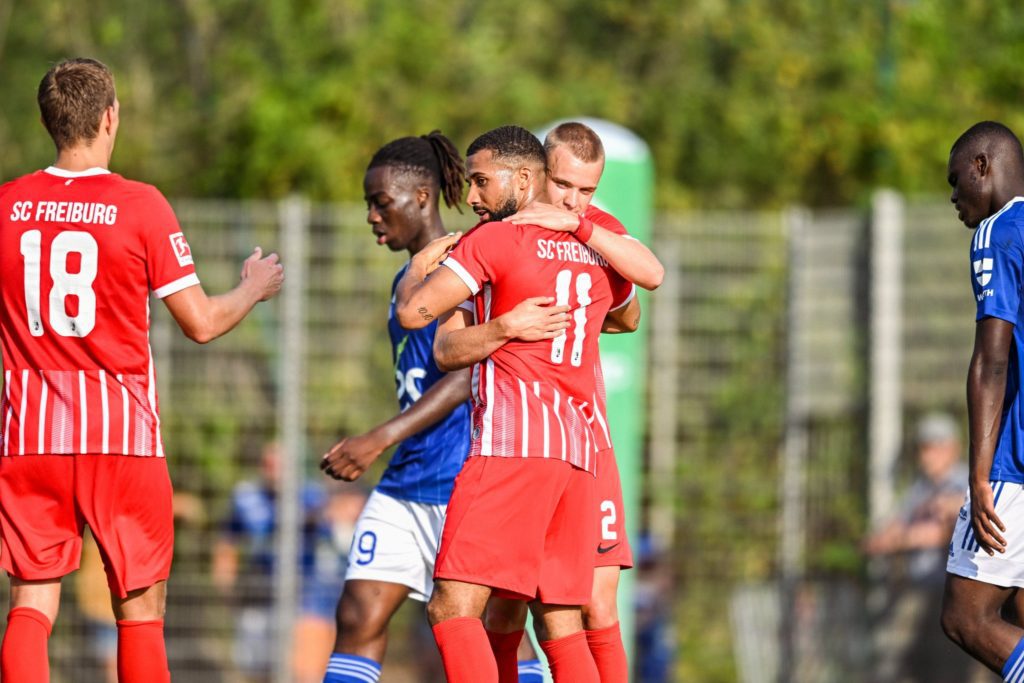 Ghana midfielder Daniel-Kofi Kyereh will be making his Bundesliga debut on Saturday when Freiburg open their campaign with a trip to Augsburg.

The 26-year-old is making his topflight appearance after a rapid development in the last three years, having moved from the Bundesliga III to St Pauli and now Freiburg.

The Black Stars player has been described as a late bloomer but according to Kyereh, it gave him time to mature.

"It took me a little longer. But it was good to only come into the professional business after such a maturing process,"  he said.

"It sounds crazy. But it's the reward for the hard work and for not giving up," he added.

Daniel-Kofi Kyereh joined Freiburg in the summer transfer window after an impressive season in the Bundesliga II with St Pauli, where he scored 13 goals and provided 10 assists.

His outstanding displays earned him a call up to the Black Stars and even represented Ghana at the Africa Cup of Nations earlier this year.