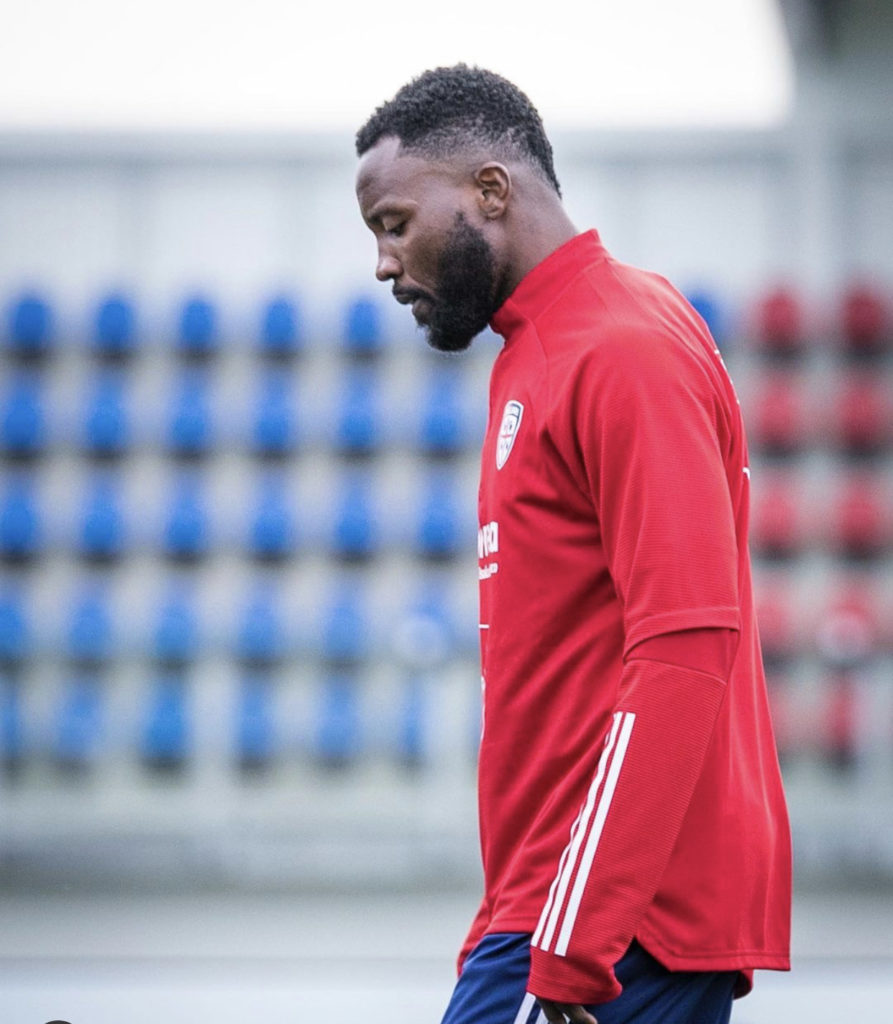 Ghana midfielder Kwadwo Asamoah has been linked with a move to Serie A side Napoli according to reports in Italy.

Kwadwo Asamoah has been without a club after his contract expired with Cagliari last season.

The Ghanaian international failed to find a new club in the summer transfer window.

The former Inter Milan left-back is currently a free agent and is open to a move to the Serie A side.

According to the report, Asamoah could be a perfect choice for Napoli who are in desperate need of a left-back.

Asamoah has excelled in those roles at Juventus and Inter Milan before injuries ruled him out of action.

He made nine appearances in Serie A for Cagliari on a short-term loan after joining the club in January.

However, the 32-year-old is still battling with his fitness issues and will not be available for competitive football for some months.

Napoli could sign the Ghana international in the January transfer window.