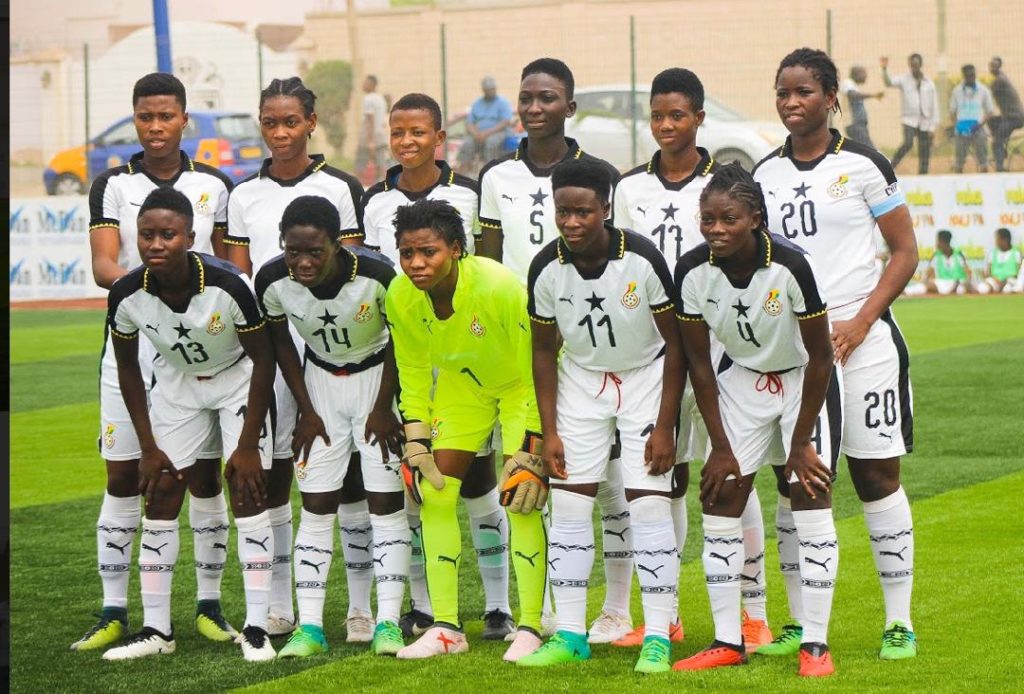 Ghana has named the women's league top scorer for their U17 World Cup qualifier against Liberia in Monrovia on Sunday.

Ophelia Serwaa Amponsah of Ampem Darkoa Ladies is among the 18 players named by coach Baba Nuhu for the first-leg of the clash on 1 March.

The strong squad released by coach Nuhu indicates that the Black Maidens will be leaving no stone un-turned in their quest to secure a comfortable victory.

Three teams qualify from Africa for the 2020 FIFA U-17 Women's World Cup in India as the CAF representatives.

The team will depart Accra on Friday.