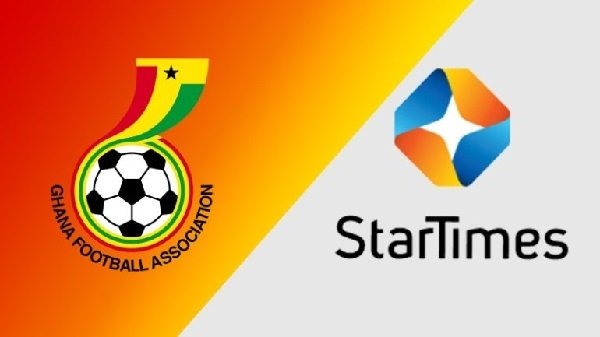 Clubs in the Ghana Premier League will each receive an amount of $30,000 from StarTimes as part of a sponsorship deal between the Ghana Football Association and the broadcast company.

The amount is for the 2019/20 season, this was revealed at a meeting between officials of the 18 premier league clubs and the Ghana Football Association.

"On the StarTimes broadcast deal, premier league clubs were informed that the total amount expected from StarTimes for the 2019/20 season is $700,000 out of which each Club will receive an amount $30,000 (18 X30 Clubs= $540,000). The remaining amount will be used to partially support administrative, the merit awards for positioning on the league table and officiating expenses," it was stated on the official website of the Football Association.

StarTimes won the bid to become to the Ghana Premier League’s exclusive broadcaster on television for a 5-year period worth USD 5.25 million.

The Chinese media company have so far receive positive reviews following a comprehensive coverage of the top flight league.

Each week three games are shown on StarTimes, with an update show also telecasted after every match day.