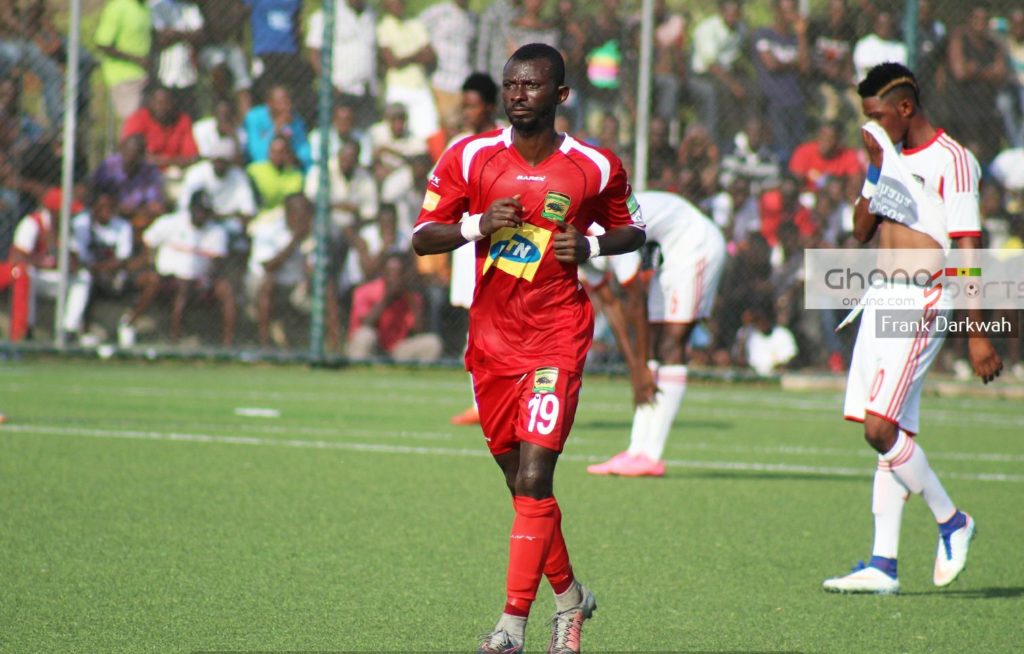 Berekum Chelsea midfielder Jordan Opoku has disclosed that he could retire from football in the next few years.

Opoku says he has seen life outside football and is considering hanging his boots in the next two or three years.

The Feyenoord Rotterdam trainee left Asante Kotoko in January 2020 after his third stints with club came to an end having rejoined them in 2018.

In an interview with Television CK on Youtube, Opoku hinted when he will call quit from the game.

"Looking at my strength now I think I have like two to three years left because I want to do some courses (coaching) but because of the COVID-19 my plans have delayed though I am always in touch some people who help me."

Opoku was part of the Ghana squad that won the 2013 WAFU Cup of Nations.

Opoku was also part of the Ghana national football team squad that finished runner-up at the 2014 African Nations Championship in South Africa.