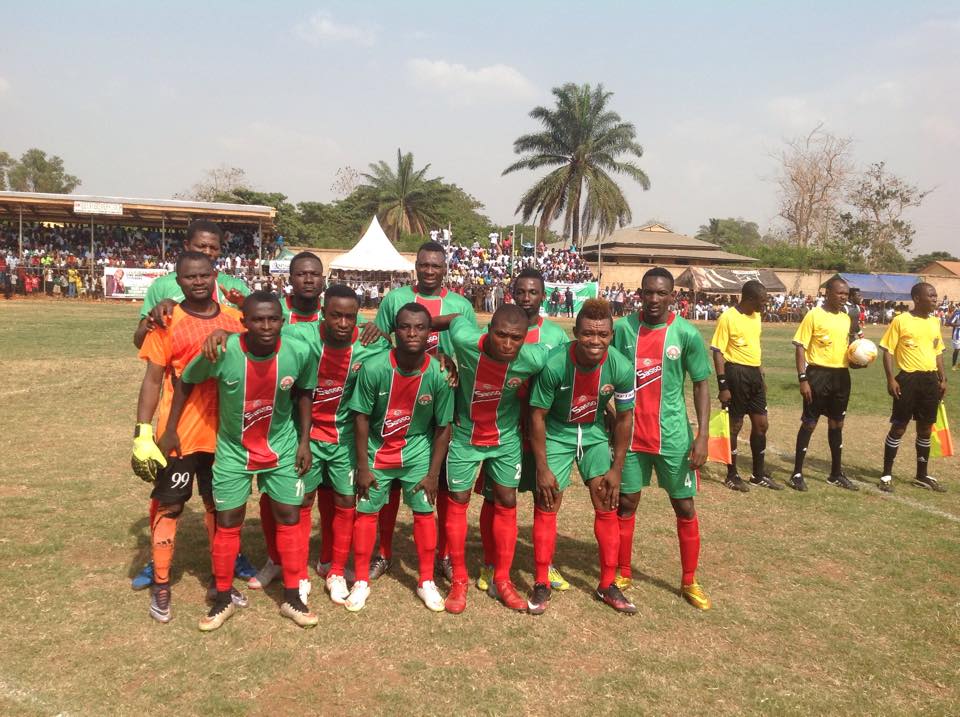 The Citizens succumbed to a penalty shootouts loss to regional rivals Berekum Chelsea in the President's Cup last Friday following a 2-0 defeat in their last league game.

They are very optimistic of making good use of their home form to beat WAFA SC.

Yusif Hussein has not recovered yet from his head injury sustained a fortnight ago against Asante Kotoko.

Bright Nsiah is back in the team after missing previous three games.

New signings Mohammed Basha and Clement Boahen have made the squad for Sunday's match and are in contention for their debuts.

West African Football Academy are coming from a shock they suffered against second tier side Hearts of Lions in the President's Cup days ago.

They lost 0-1 at home to their regional rivals.

Majeed Ashimeru is still nursing a knee injury which rules him out of the game on Sunday.

The Academy side are missing winger Charles Boateng since he is away with the national U20 team in Senegal for a qualifier.

*WAFA SC have lost just two of their last ten matches in the premiership.

*The Citizens are unbeaten at home this season in the premier league after eight matches.

*West African Football Academy are winless in their last fourteen away matches in the premiership.

*Techiman City FC lost to WAFA SC in the reverse fixture, their first ever meeting in the top flight.

*WAFA SC have managed to keep only one clean sheet in their last sixteen games in the premier league.

*Techiman City FC have conceded just three goals at home in the premiership this term after eight matches.