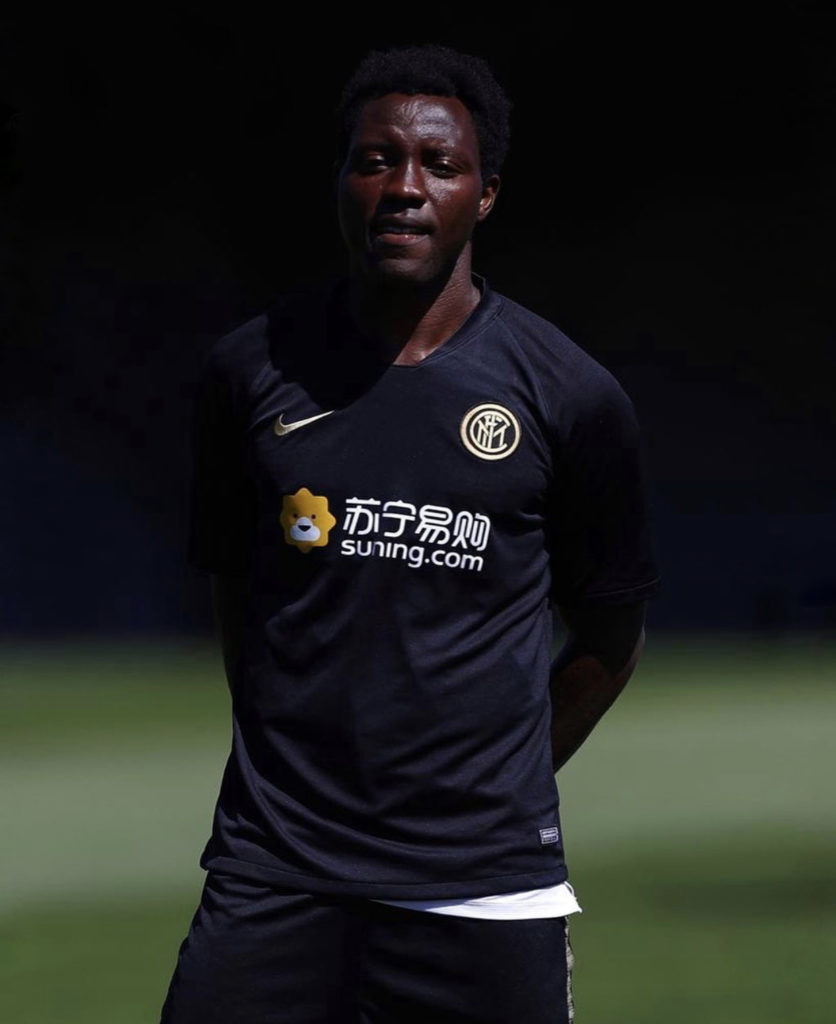 Kwadwo Asamoah is among four Inter Milan players who will leave at the end of the season, according to a report from Italian media outlet Calciomercato.com

The Ghana international is struggling for game time in Antonio Conte's side despite recovering from injury.

Asamoah will leave due to having too many physical problems missed at least 18 games through injury this season.

He has been linked with a move to Turkish side Fenerbahce.

Diego Godin, Matias Vecino and Sebastiano Esposito are the rest of the players to be shown the exit.

Godin this is because he struggled to adapt to the three-man defense, whilst Conte never appreciated Vecino, even attempting to sell him in January.

Esposito will leave on loan at the end of the season, the report continues, with a likely destination being Parma.