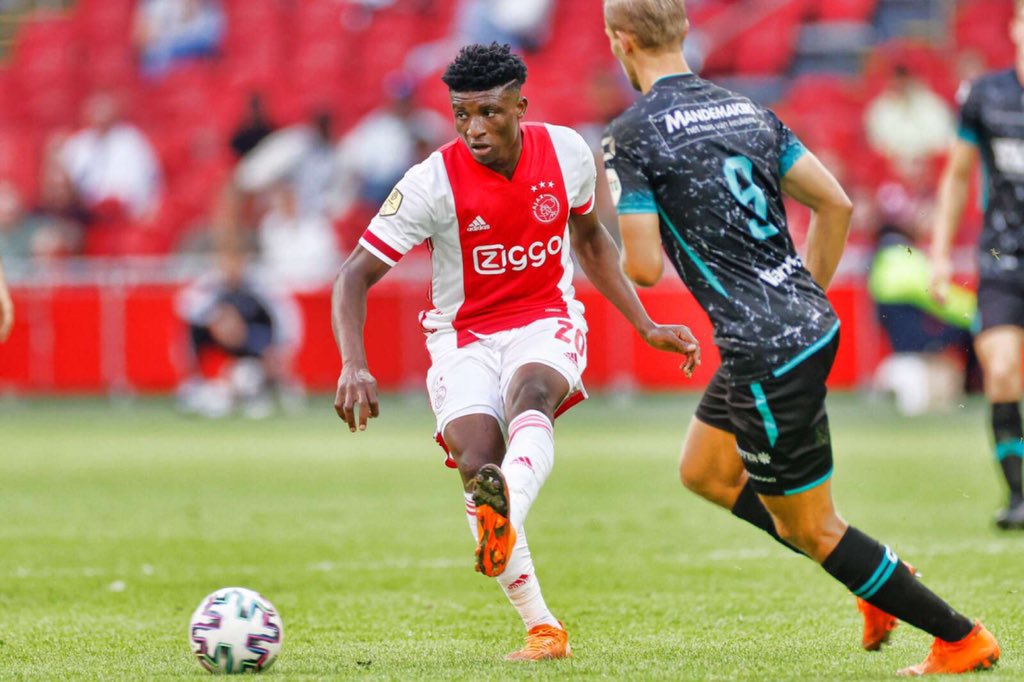 Ghana's super-talented sensation Mohammed Kudus has been named in the Eredivisie Team of the Month for September following his explosive displays in his first month in the Dutch top-flight.

The 20-year-old,  who plays for giants Ajax Amsterdam, was named among the top XI players in the league for the month after exciting football pundits with his technical abilities.

Kudus is one of the two players from his club along with fellow newly-signed Brazilian star Anthony to be named among the best players for the league for September.

This clearly demonstrates the impact of the young Ghanaian player since joining the former European champions from Danish side Nordsjaelland in the summer.

The Ghana playmaker has been exceptional in Ajax's perfect start to the 2020/2021 season resulting in a 2-1 win over Vittesse Arnheim last weekend.

The 20-year-old was also man of the match in Ajax's 3-0 thrashing of RKC Waalwijk a fortnight ago.

Kudus joined the Amsterdam giants this summer in a deal worth around €9.5 million from Danish Superliga side FC Nordsjælland.

The Ghanaian has helped steer Ajax to the top of the table after winning all their three matches with the maximum nine points. 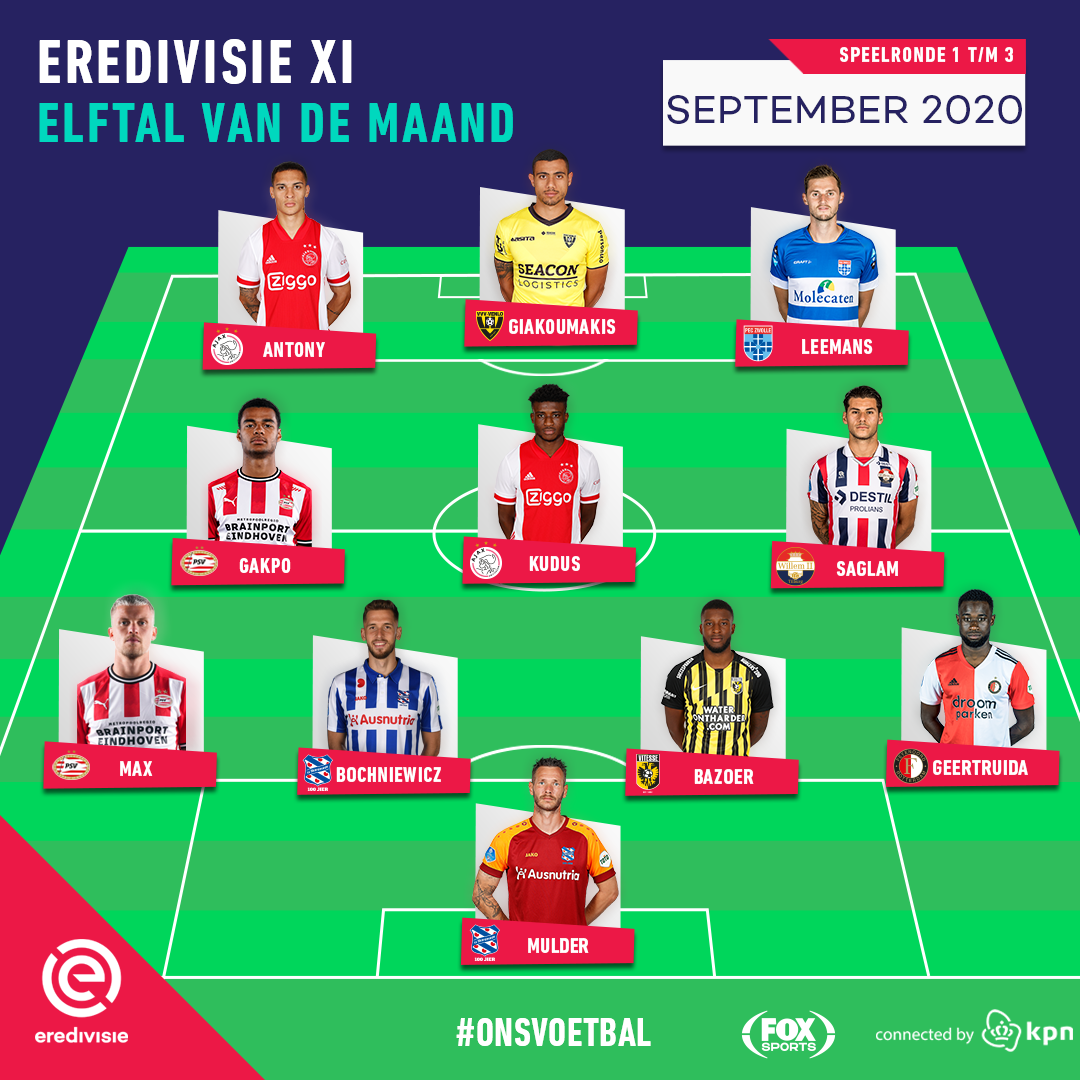