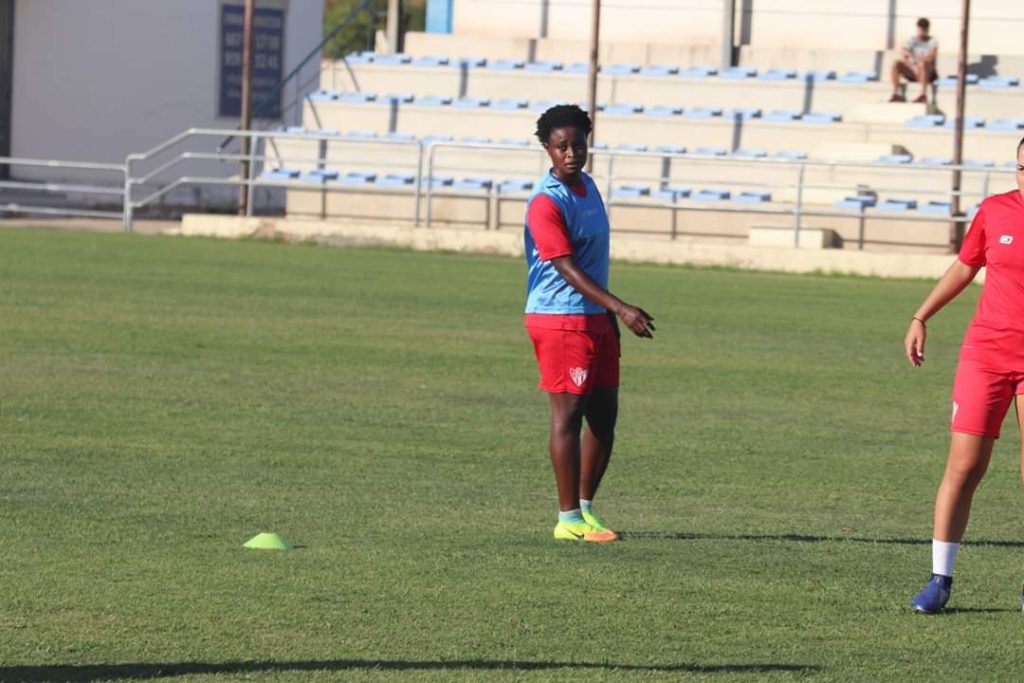 The 20-year-old made an instant impact after she showed her goal scoring instinct during the dress rehearsal.

She will be instrumental for the side after starting her professional career in Europe on a blistering note.

Adubea has been tipped for greatness after her 10 goals helped Ghana qualify for a fifth consecutive FIFA U20 Women's World Cup tournament in 2018.