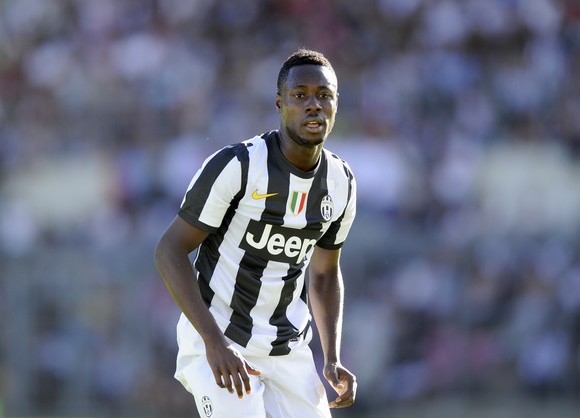 Ghana striker Richmond Boakye-Yiadom will complete his loan move to promoted Spanish side Elche on Wednesday.

The 20-year-old has been farmed out by Italian champions Juventus, who own his registration rights, for more first team experience.

Juventus coach Antonio Conte had wanted to field the young goal poacher in his team this season but the club's inability to offload Alessandro Matri and Fabio Quagliarella meant he had no chance.

Boakye arrived in Alicante on Tuesday and will joined by his agent Oliver Arthur on Wednesday.

He spent last season on loan at Sassuolo in the Serie B where he banged in 11 goals to hand them automatic promotion to the Italian top-flight.