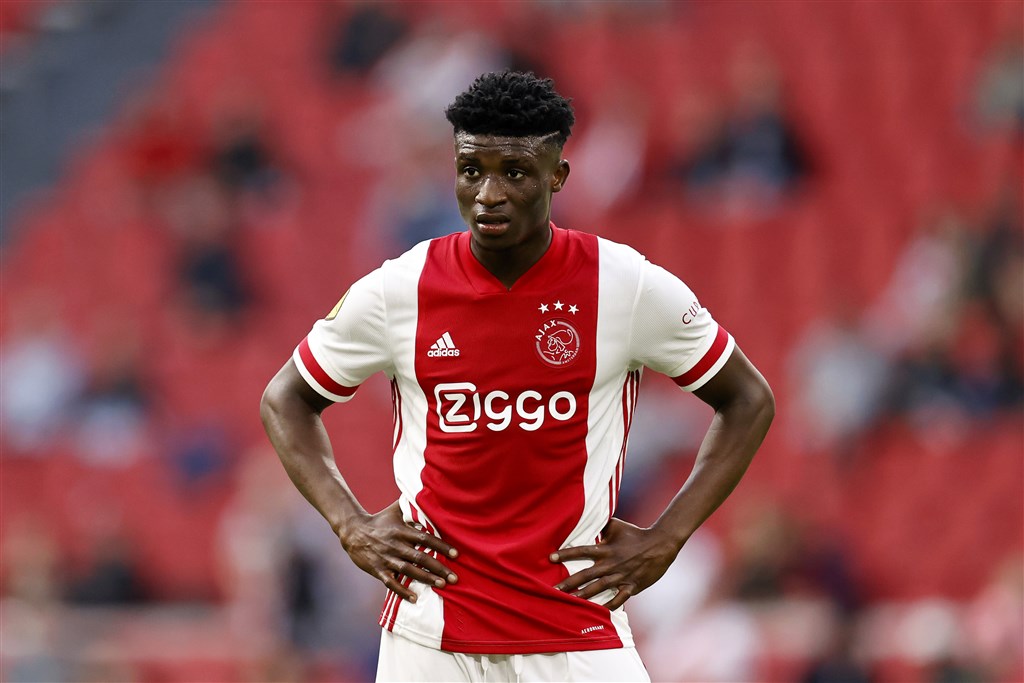 Midfielder Mohammed Kudus has launched a thinly-veiled attack on the Ajax coaching staff after he was benched for their Eredivisie opener on Saturday, August 6, 2022.

The Ghana international took to social media to express his unhappiness about the insufficient game time he had against Fortuna Sittard.

+3 pts. New season, Big ENERGY & same #kudusdream “Sometimes people dey act like you don't put in that pain. So you for remind them who they playing with. Tired of being humble my cookie is starting to crumble. Ten toes, ten toes, never flinch, never fold. Drama - @KWESIARTHUR_ pic.twitter.com/l2rM6QDrQl 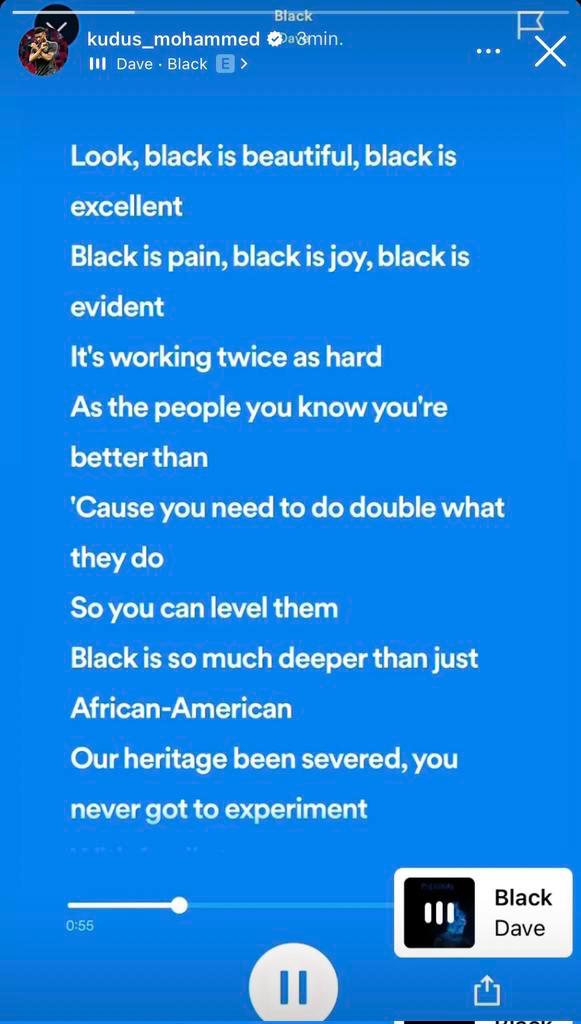 Kudus has been in fine form in pre-season with four goals in four matches for Ajax.

The 22-year-old was expecting to start against Fortuna Sittard but was benched in that 3-2 win.

Kudus made a brief appearance late in the game after coming on as a substitute for former Tottenham forward Steven Bergwijn.

The Ghana international played only three minutes after coming on as a substitute.

Kudus after the game posted a critic message on his social media pages, clearly expressing his displeasure for not starting the game.

Tottenham have expressed interest in the highly rated player, with attempts to sign him made during the summer transfer window.

His message could put the Premier League club on high alert as the Black Stars midfielder is in search of playing time ahead of the 2022 World Cup in Qatar.