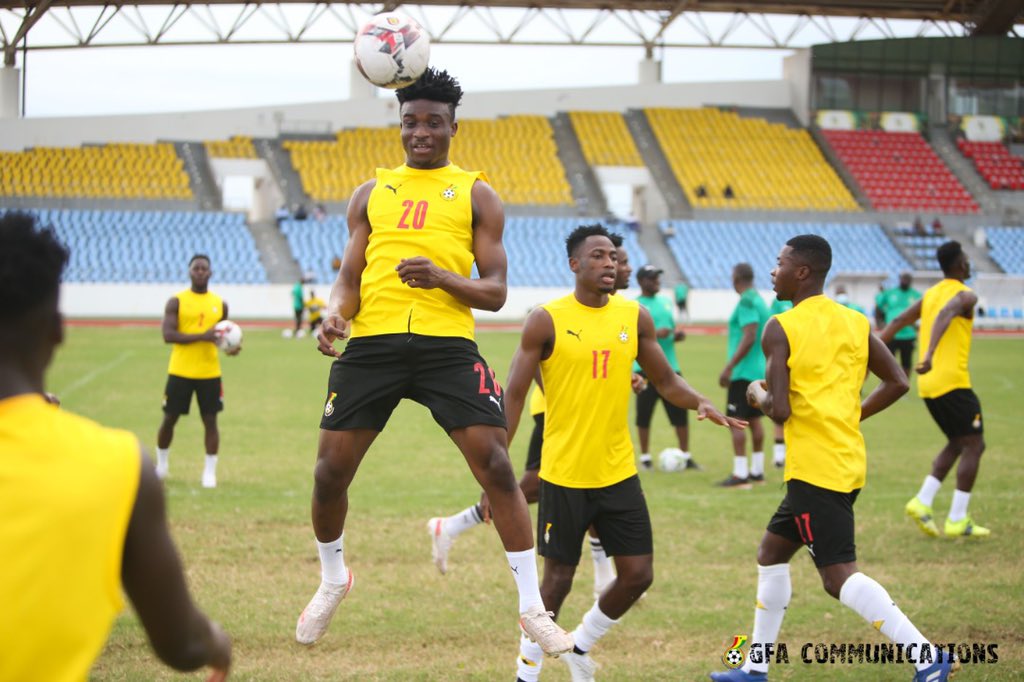 Ghana coach Charles Kwablan Akonnor is expected to make changes to the squad when the Black Stars play Ivory Coast on Saturday.

The team arrived in Ghana on Wednesday after the friendly defeat to Morocco on Tuesday.

Despite the impressive showing by the team which lacked several first team players including vice captain Thomas Partey and Brentford winger Tariqe Fosu, C.K Akonnor could line up a much stronger team against the Ivorians.

Thomas Partey who was excused for the trip to Rabat joined training this week and should start against Ivory Coast.

Baba Rahman, Tariqe Fosu, Andre Ayew and Alexander Djiku are all expected to be in the staring line up.

The absence of Richard Ofori means under-fire Razak Abalora maintains his place in post but the coach has options in Danlad Ibrahim and Richard Ali Zigi.

The Black Stars last played Ivory Coast in the finals of the Nations Cup in 2015, where they lost on penalties.

The friendlies is to prepare the team ahead of the World Cup qualifiers later this year and for next year's Nations Cup.