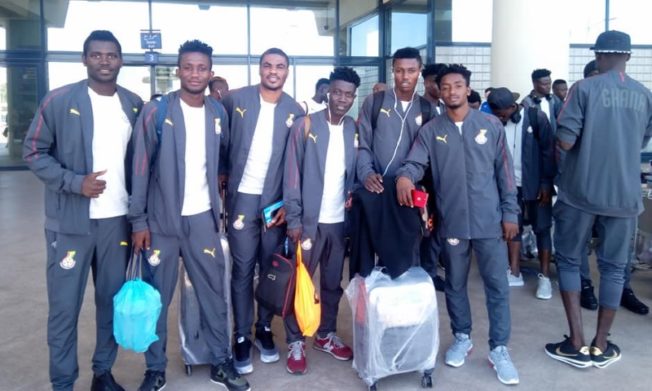 Ghana's U-20 national team, the Black Satellites will leave the country on Monday for Niger ahead of the Africa Youth Championship.

The Black Satellites have been in camp for the past three months, where they were engaged in a couple of friendlies.

However, after Saturday's defeat to Hearts coach Jimmy Cobblah could be naming his team for the competition today before departing for Niger.

Ghana have been paired with Senegal, Mali and Burkina Faso in Group B of the tournament which begins on February 2nd and ends on 17th of the same month.

The former FIFA U-20 champions are eyeing another outing at the mundial but would have to reach the semis to earn a spot in Poland 2019.

The Black Satellites last qualified for the World Cup in 2015 and have since not been able to make an appearance at the global showpiece.

The West African nation remains the only country from Africa to have ever won the World Cup at the U-20 level.