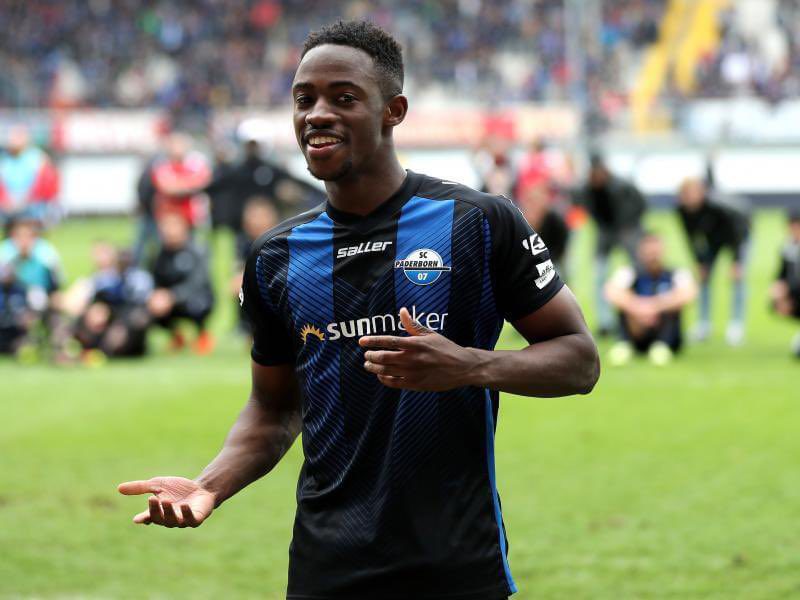 The 28-year-old was handed a starting role following the Bundesliga return after the winter break, and Antwi-Adjei played a key role in the win on Saturday afternoon.

Phillip Hofmann netted at either side of half time as the host raced to a 3-0 lead before the hour mark. His second was aided by the Ghanaian winger.

In between Hofmann's goals was a 44th minute strike from Keven Schlotterbeck.

Hertha Berlin pulled one back late in the game through Suart Sedar.