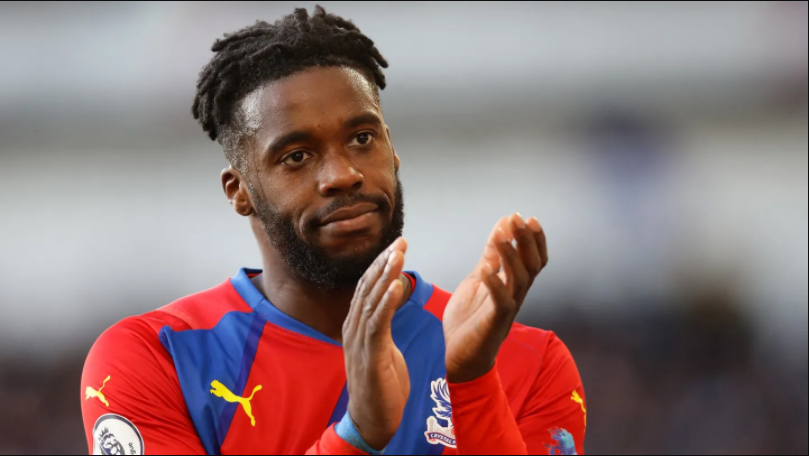 Ghana winger Jeffrey Schlupp says he was challenged by manager Patrick Vieira to stay fit ahead of the start of the season.

The 29-year-old struggled with fitness the previous season, missing crucial games due to injuries.

However, he has played 31 league matches for the Eagles this season, scoring four goals and registering an assist.

“One of the most important things for me personally was to stay fit all season,” the Black Star told the club’s official website.

“Previous seasons I’ve had spurts here and there where I’ve played well and then I’ve been out of the team with long injuries.

“I feel amazing. I’ve had a great season physically. I’ve stayed fit for most of the season. I feel as good as I have done for my whole career, so I’m sure there is plenty more to come.”

The winger has further lauded his manager for the special bond he has with players to ensure he understands them better.

“He [Vieira] has definitely got to understand everyone personally,” Schlupp continued

“He understood everyone’s strengths and weaknesses to work on. I think that’s the sign of a good manager.

“You’ve got to understand your players really quickly in such a short space of time. It’s his first year. He’ll only get more and more understanding of the players and unlock more from the boys.”

Schlupp has further explained the impact of playing at home, stating their good home run is working to their advantage.

“It’s a mentality shift. I’m sure everyone goes into every game trying to win it, but I think teams are really starting to not like playing against us. Coming to Selhurst Park, especially with the backing that the crowd gives us, is unbelievable.

“We definitely don’t want to make it a nice place to come, so I think we’ve done that and scared some opposition coming to us.”