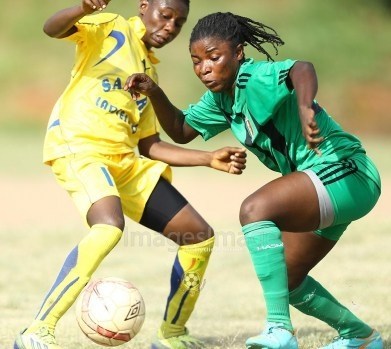 The Ghana FA Executive Council has agreed to expand the number of teams in the Women's Premier League for the 2021/22 season.

At a meeting held by the Ghana FA Executive Council, the number of teams will be expanded from 16-18 teams next season.

The Executive Council believes the expansion will give players of the elite women’s football competition the opportunity to play more games and to develop their careers better.

With the Women's Championship set to have two more teams added to the number of competing clubs for next season's campaign, the clubs in each zone will play a minimum of 16 League matches in the season.

Before the final league championship match, the Champion of Champions in addition to the Women’s FA Cup matches.

The Women’s Premier League (WPL) which began in 2012 is played in two Zones.

Winners of the two zones meet after the league stage in a championship final.