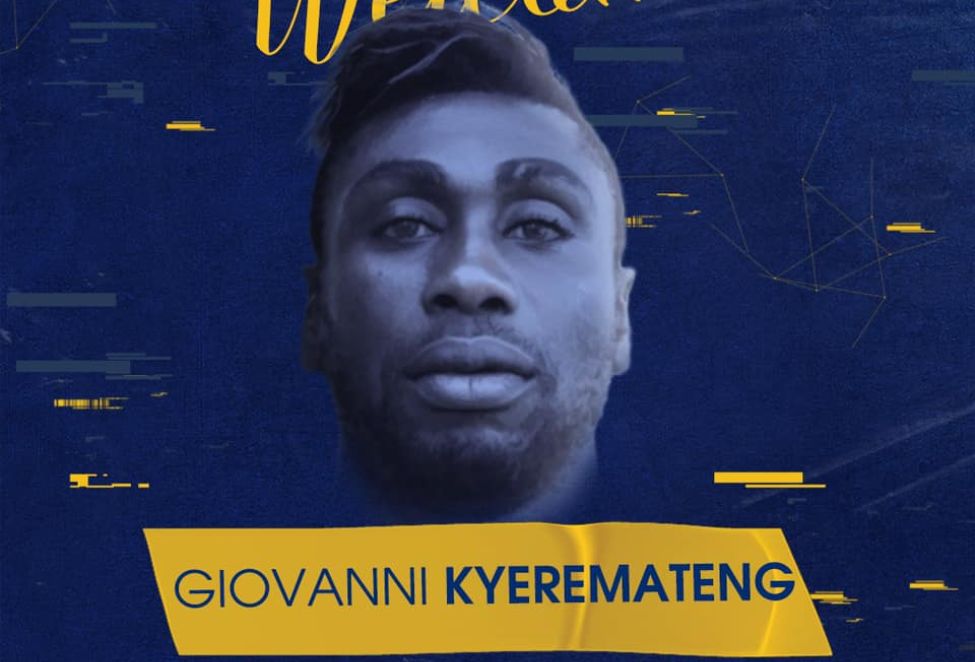 He has agreed a one-year deal which is expected to expire in June 2022.

He joined Giuglianon from fellow Serie D side US Savoia 1908.

There was no money involved in the transfer according to transfermarkt.com

The stated: “Giugliano Calcio 1928 is pleased to communicate to all the media and its fans that it has acquired the rights to the sports services of the footballer, striker born in 1991, Giovanni Kyeremateng.

The club extends its warmest welcome to Giovanni, with the hope and the wish to be able to achieve the set goals together ".

The 30-year-old is Giugliano Galcio's 11th official signing in the summer transfer window.