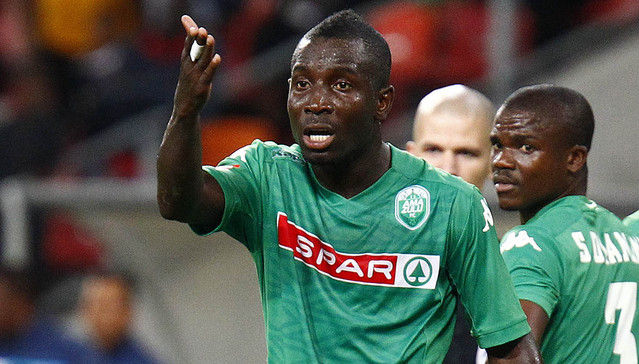 He was among the ex-PSL players including former Bloemfontein Celtic goalkeeper Shu-Aib Walters and former Kaizer Chiefs midfielder Reneilwe Letsholonyane who completed the course in Germiston.

Awuah retired in 2018 at age 33 due to persistent injuries. The same year he ventured into coaching.

Arwuah arrived in South Africa in 2005 as he joined Tembisa Classic. He went on to play for Durban Stars, Maritzburg United, SuperSport United, Amazulu, and Golden Arrows.

He notably won the 2012 Nedbank Cup with SuperSport United and the 2013 Telkom Knockout with Bloemfontein Celtic, while he also helped Maritzburg United gain promotion to the topflight in 2008.