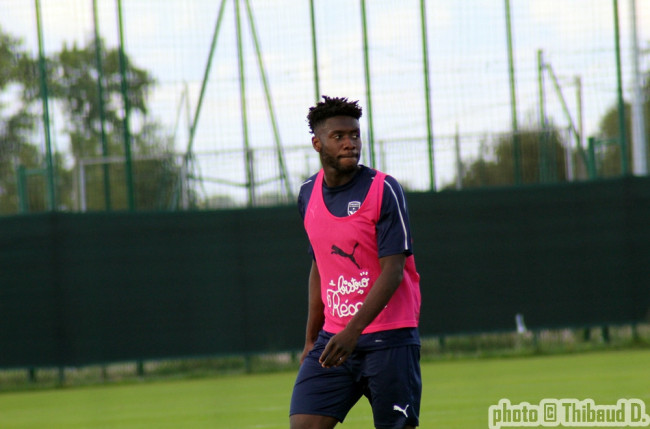 The 22-year-old, who joined Frennch Lique 1 side Bordeaux on a four-year deal from Nantes, earned 7.4/10 according to performance index site WhoScored.com.

The centre-back has propelled Bordeaux to fourth-placed after 9 games in the French top-flight.

He has churned out impressive displays to become one of the best signings in Europe this season.

The summer recruit is in good company alongside Bayern Munich new signing Philippe Coutinho as well as Algerian Islam Slimani, who plays for Monaco.

Who made it into your @FootballIndex portfolio once they changed sides?

Kwateng joined the Paulo Sousa in the summer ahead of the new season.

Having represented France at U16 and U20 level, Kwarteng is eligible to represent Ghana at senior level.

He was rated as one of the best defenders in the French Ligue I last season however refused to extend his stay at Nantes.