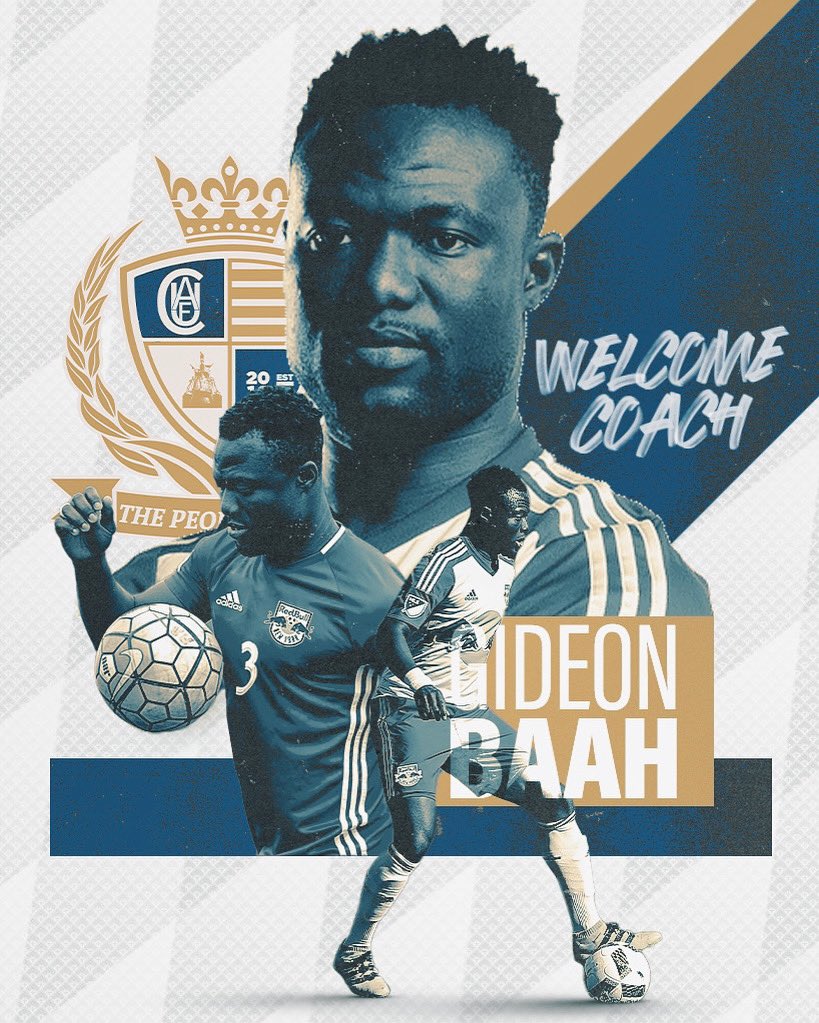 Ghanaian defender Gideon Baah has joined the coaching staff of Allentown United, a club based in the US.

The fourth division side confirmed the left-back as part of their coaching staff on Monday and will help them in the 2022 season.

The 30-year-old has been without a club since July 2021 when he parted ways with Shakhter Karaganda of Kazahstan.

And it appears, Baah, who shot to fame after winning the maiden edition of football reality show, MTN Soccer Academy, has called quit to pursue coaching.

Chelsea player and Ghanaian international Michael Essien stated that he was very happy with Baah's performance and urged the club to offer him a contract. Baah later returned to Ghana.

He played for Asante Kotoko before travelling abroad to feature for several clubs including HJK Helsinki and New York Red Bulls.