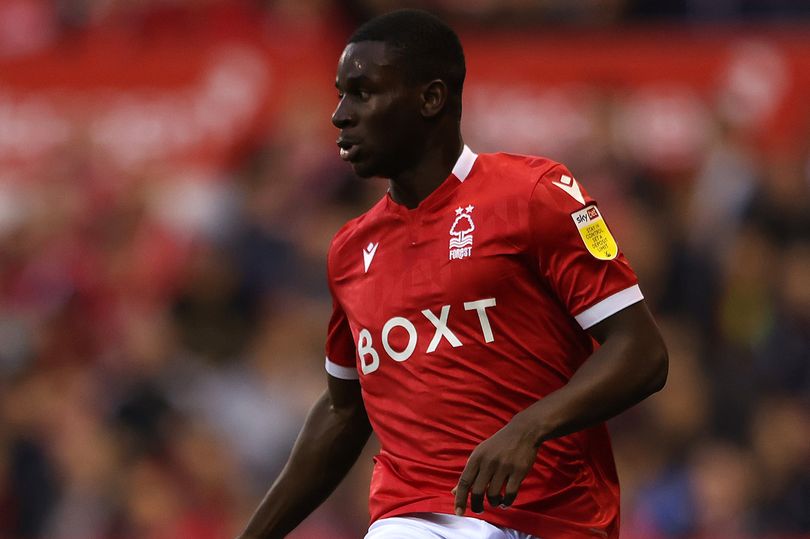 The Arsenal loanee suffered a hamstring injury just two games into his spell at Nottingham at the start of the new season.

But Osei-Tutu has made significant improvement during his recovery and he is set to feature for the U23's on Monday.

“He’s trained as normal this week; trained fully,” said Cooper, ahead of the home game against Peterborough.

“He won’t feature at the weekend for us, but he will feature for the 23s on Monday. That will be great for him - for his well-being as much as anything, just to put on the kit again and play a game of footie.

“It’s been nice to work with him this week.

“He seems to have settled straight back in with the guys. He’s a positive lad, and we know he’s a good player.

“The quicker we can get him available for selection, the better. But we’ve got an agreed programme with Arsenal that we think is the right one; we’re very happy with it, they’re happy with it, we’ve just got to commit to it now.

“Hopefully he has a bit of luck as well, in staying healthy and getting up to match speed ASAP.”