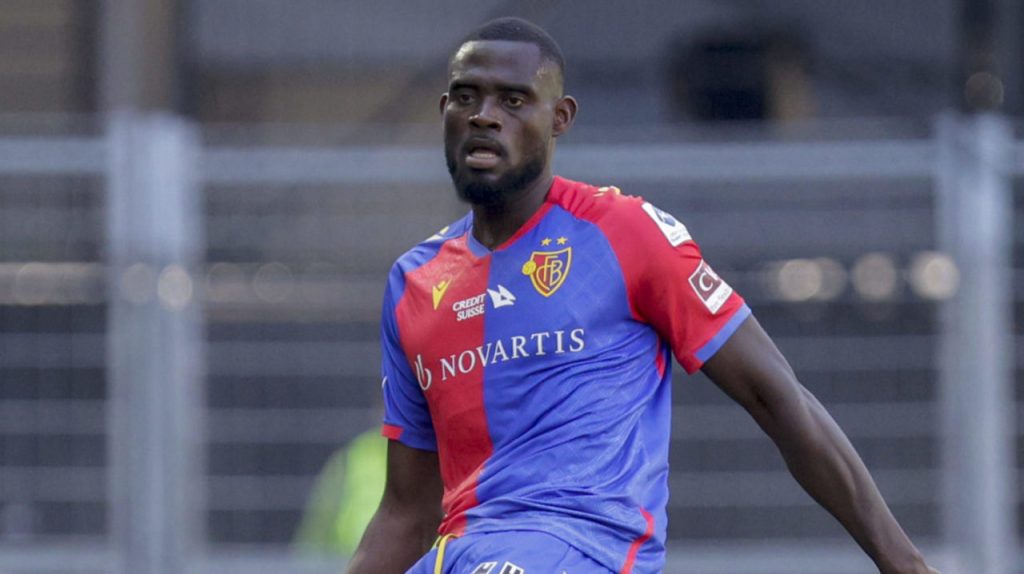 Former Black Stars defender Kassim Nuhu Adams has made it to the Swiss Super League team of the week after his splendid performance over the weekend for FC Basel.

The central defender was in the thick of affairs for Basel when they held FC St. Gallen away at Kybunpark with a 1-1 stalemate in the end.

Adams was instrumental for Basel as he produced one of his best moments in the Swiss league this season with 7 clearances and 6 blocked shots in the game.

Basel played the majority of minutes of the second half with ten men after Dutch midfielder Wouter Burger was sent off nine minutes after the restart.

St. Gallen opened the scoring of the round 17 fixture as early as the 5th minute through Swiss forward Jeremy Guillemenot.

Basel drew level on the half-hour mark with a goal from Zeki Amdouni when he converted a penalty.

Below is the team of Round 17 of the Swiss Super League: 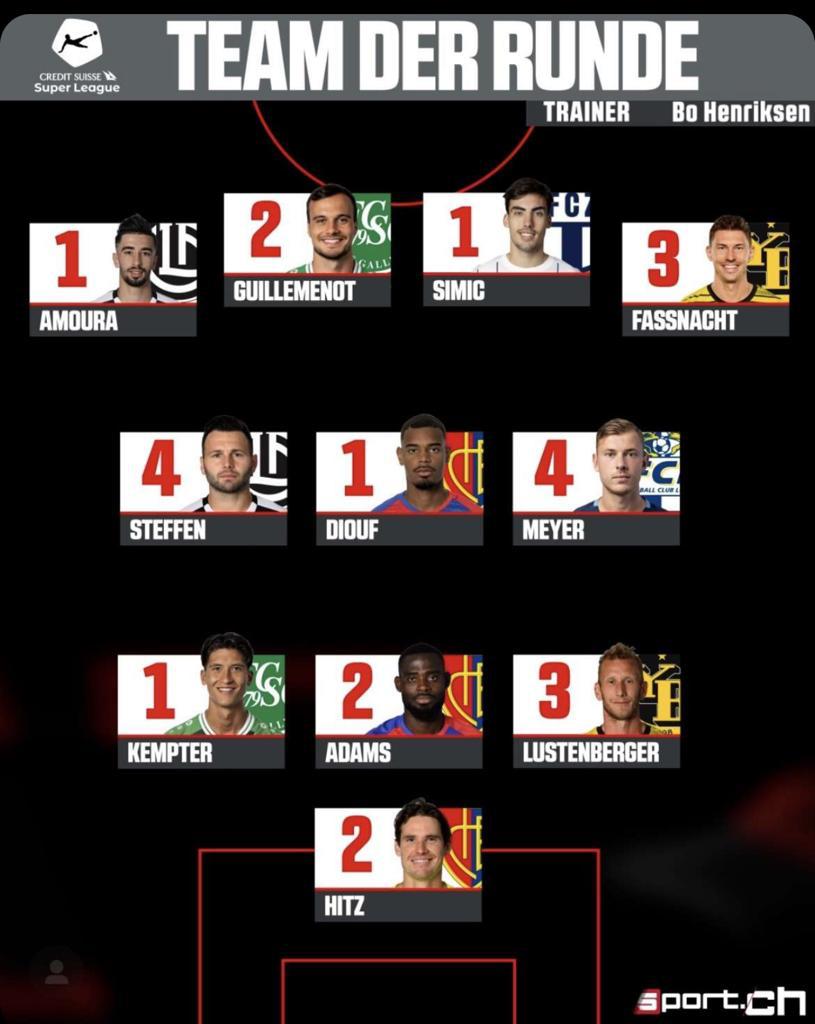