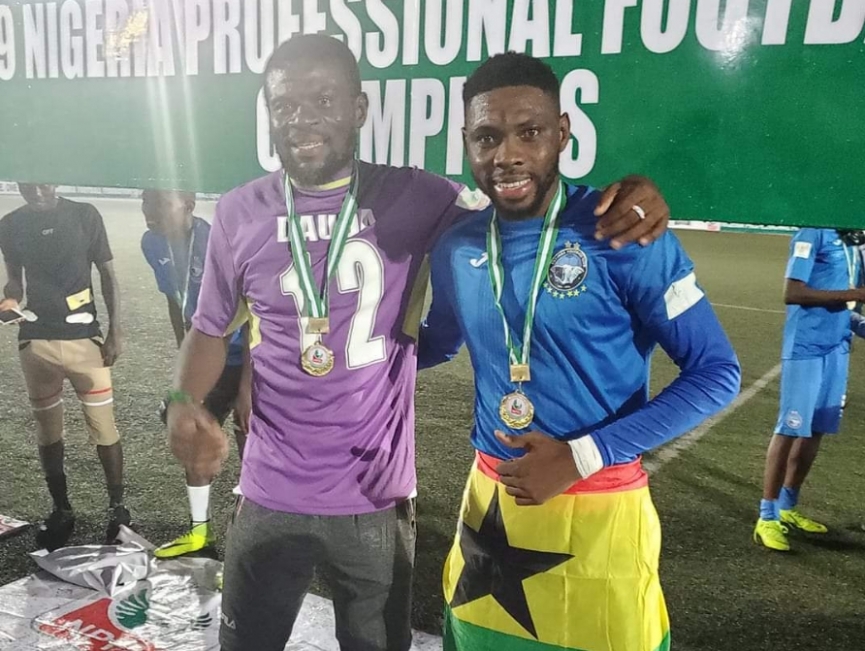 Mohammed enjoyed the entire duration of the match whiles the experienced Black Stars custodian was left out of the team’s matchday squad.

Fatau has been a cult hero since joining the side in 2016 from Ghanaian outfit AshantiGold SC.

Mohammed meanwhile, joined the side from Elmina Sharks at the start of the 2017 campaign.