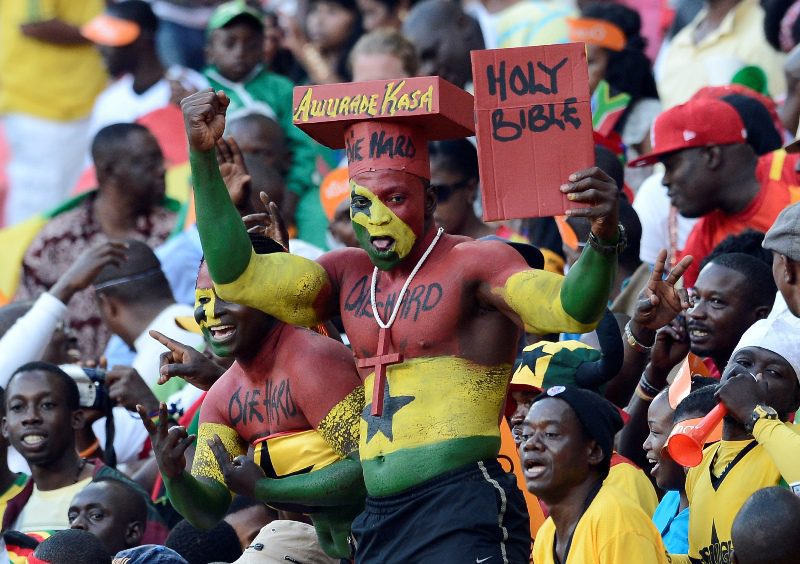 Married Ghanaian football fans have been warned against promiscuous activities ahead of the 2022 FIFA World Cup in Qatar later this year.

The Arabian country and FIFA have drawn a hardline over illicit sexual behaviours that has characterized major sporting events in the past.

Qatar has strict rules with regards to sex outside marriage and other immoral behavours.

According to laws of the country, a person risks getting sentenced to a seven year jail term for having sex out of marriage.

This means couples travelling to the tournament later this year will have to provide marriage certificates if found engaged in sexual activities.

According to the Daily Star, a UK Police source said: "Sex is very much off the menu, unless you are coming as a husband and wife team. There definitely will be no one-night stands at this tournament.

"There is essentially a sex ban in place at this year’s World Cup for the first time ever. Fans need to be prepared."

Meanwhile there will be a limit for the patronage of alcohol in Qatar, as public consumption of alcoholic beverages remains an offence although it's not banned in the country.

The Black Stars of Ghana have been drawn in Group H alongside Portugal, South Korea and Uruguay.