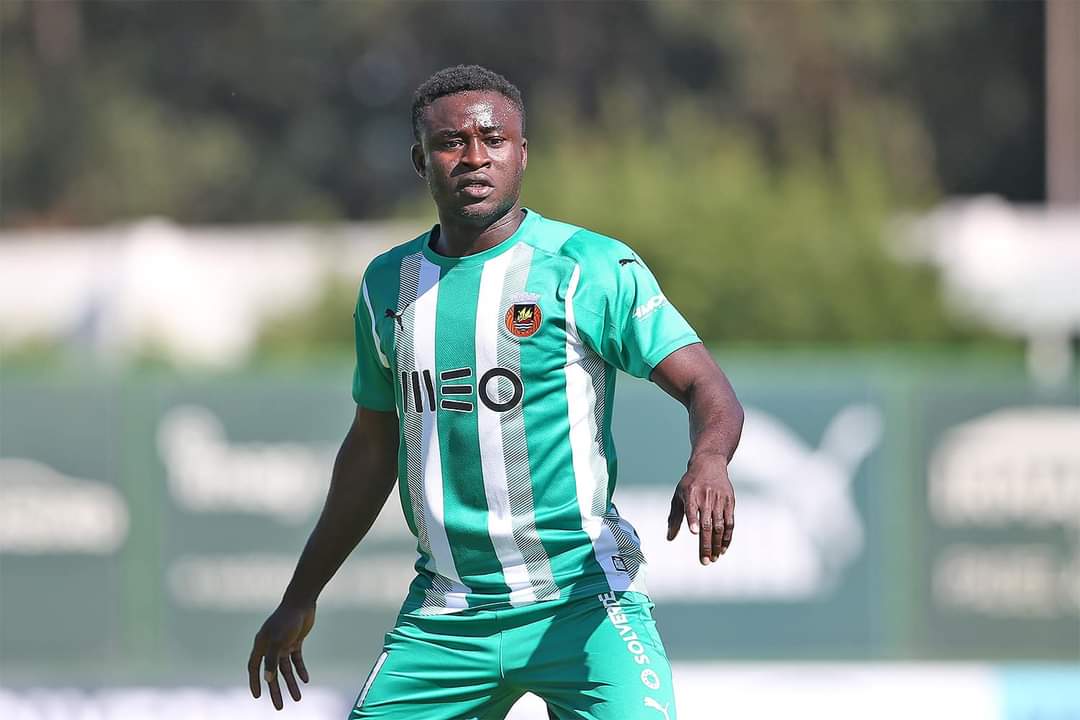 Ghanaian forward Abdul Aziz Yakubu is hopeful of getting a call-up to the Black Stars ahead of the 2022 World Cup.

The Rio Ave forward has been in fine form this season scoring five goals in seven appearances in the Portuguese top-flight league.

Aziz announced himself to the media with his brace against FC Porto in that 3-1 win on matchday four in the Liga Portugal.

“I think so, the numbers speak for me. Ghanaian websites and journalists talk about me, so I believe, let's see. I hope to have the opportunity to represent my country one day and if it's at the World Cup, perfect.

The former Estrol forward disclosed he is yet to talk to Coach Otto Addo but has spoken with assistant coach Didi Dramani on getting a national team call up.

“I haven't spoken to the head coach yet, but I have already spoken to one of the assistants [ Mas-Ud Dramani ], who is from Tamale, like me. We speak the same dialect and he told me that there is a possibility that I will be called. He asked me to keep scoring goals regularly, because the coaching staff is attentive”.

“Yes, definitely. Last season I already had good numbers, but in Ghana they always said 'ah, but he plays in the Second League'. Now I play in the I Liga, so I hope they don't keep downplaying my goals. I hope you look fair to me”, he added.