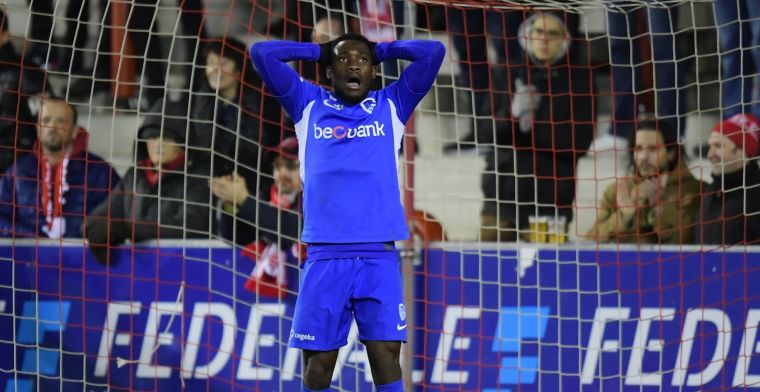 Genk forward Joseph Paintsil has expressed shock at the decision to remove him from the first team by dismissed coach Felice Mazzu.

The 21-year-old appears revive under current coach Hannes Wolf after being put in the cooler under the former gaffer.

The Ghana youth star has made two starts post Mazzu and says he is yet to understand why he was left to rot in the team.

"Mazzu never told me why I was no longer part of his selection," he told  Het Nieuwsblad.

"He didn't have to do that either. A trainer makes his decision in good conscience, I have to accept that. But it was very hard, especially on a mental level. If you don't play for nearly two months, it will do something to you"