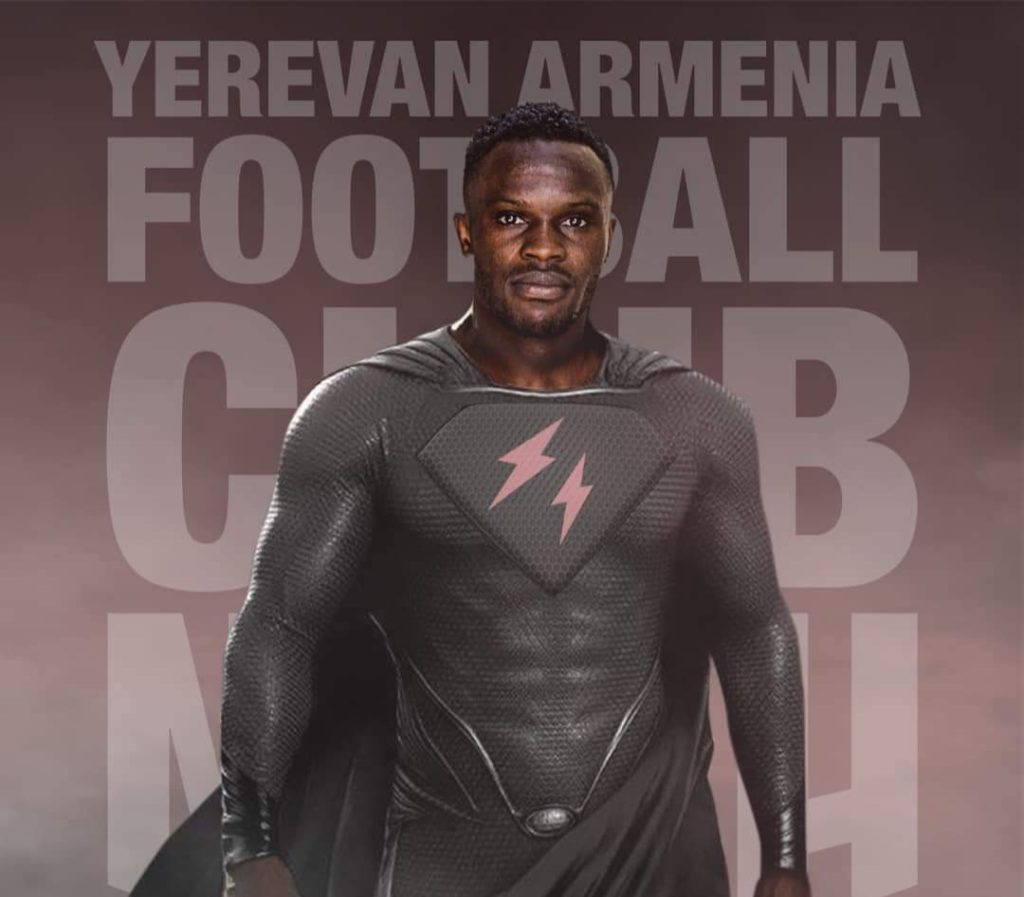 Netherlands-born Ghanaian forward Raymond Gyasi has completed a move to Armenian top-flight side FC Noah Yerevan, the club have announced.

Gyasi sealed the move to Noah on Wednesday and was announced afterwards.

The 26-year-old is joining on a free transfer after a one-year spell at Kuwaiti side Kazma SC last season.

The former Ghana U23 player was trained at Eredivisie outfit AZ Alkmaar where he had loan spells at Roda JC and FC Emmen.