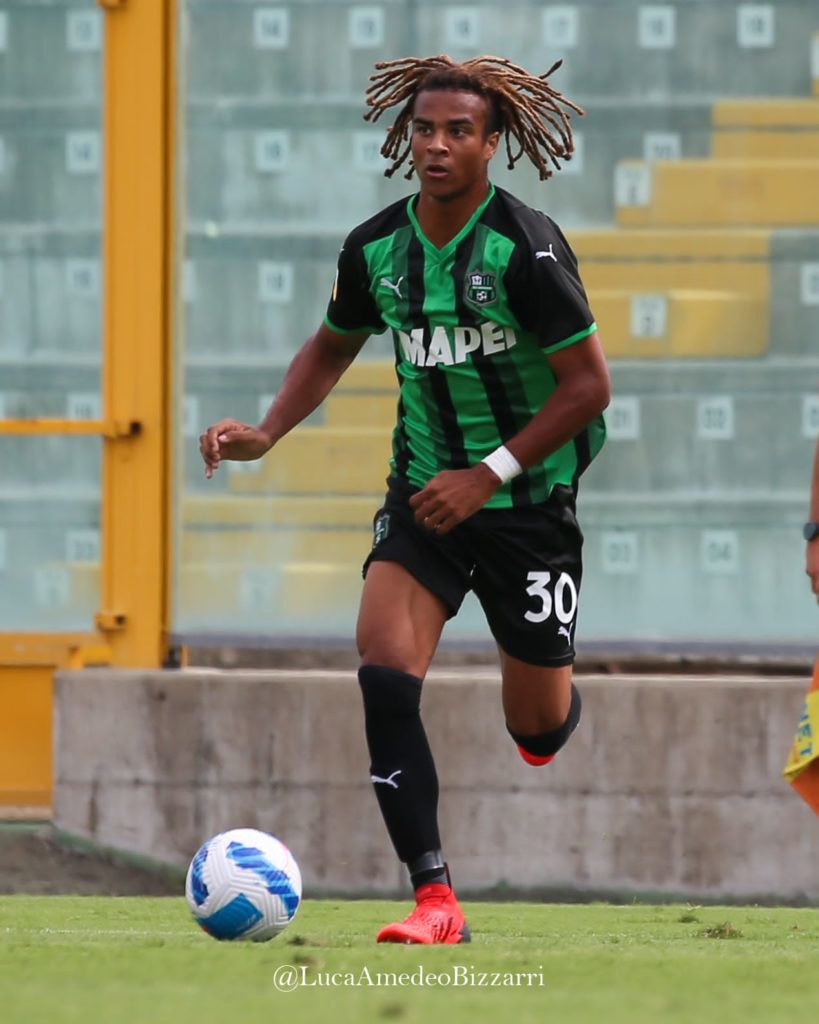 Ghanaian teenager Justin Kumi scored his first goal of the season for Sassuolo in their 3-0 win against Perugia at the Ricci Stadium in round 32 the Primavera TIMVISION Cup.

Kumi entered the fray in the 68th minute after captain Christian Aucelli had scored a brace in the 50th and 66th minutes to give Sassuolo a comfortable lead in the second half.

The 17-year-old made it three-zero for the Neroverdi in the 94th minute after Perugia goalkeeper's penalty save centred for Kumi to strike back into the net.

Sassuolo came in to the game on the back of 1-0 defeat to Genoa in the league where Kumi was an unused substitute.

Salim Abubakar also joined the action for Sassuolo in the 54th minute to provide guile and quality passes into attack.

Annan played 90 minutes for the home side who lost 2-3 to Pisa.