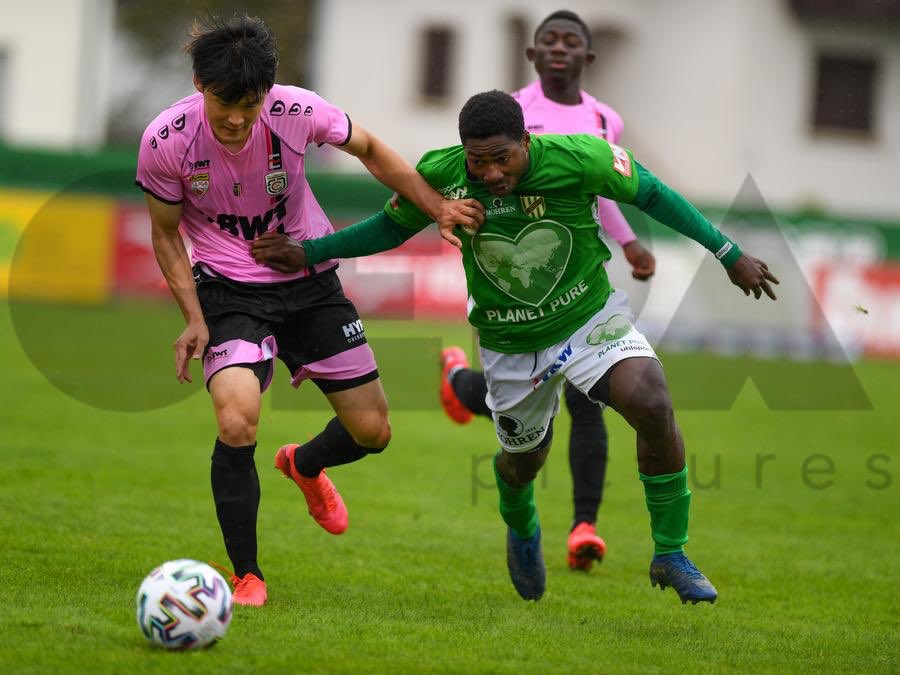 The 19-year-old produced another impressive display despite starting from the bench as the game ended in a goalless stalemate.

He replaced Alexander Ranacher in the 54th minute as the visitors held the host at the Tivoli-Neu Stadium.

The on-loan Clement Foot player is making his second appearance for the club after an outstanding debut against LASK Juniors at the weekend.

Blankson joined the Austrians in search of more play time, and he looks to be enjoying football in the Ertse Liga.