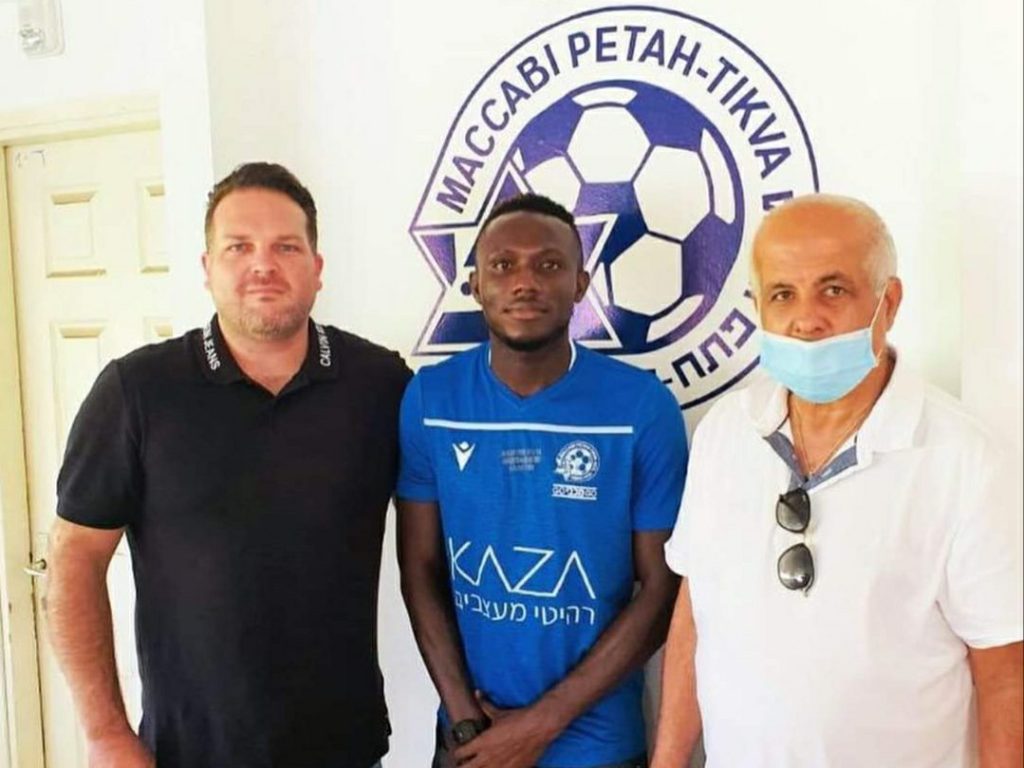 Sakyi signed a one-year deal with the Israeli Premier League side on Monday with an option to extend.

The 23-year-old spent last season in the Malta Premier League playing for Gzira United before joining Senglea Athletic along the line.

At Gzira, the former Ghana U17 player was very instrumental when they shockingly eliminated Croatian side Hadjuk Split from the UEFA Europa League.

Sakyi made 14 appearances for Senglea in the Maltese top-flight league before the coronavirus outbreak.

The Obuasi-born player was named in the Malta Premier League team of the season 2019/2020 following his outstanding performances.